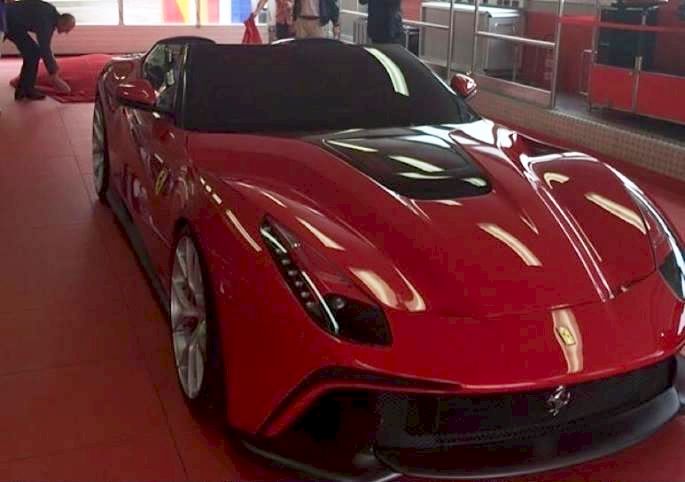 A Ferrari LaFerrari is perhaps the most advanced road car of our age. It costs USD 1.4 million and is quite rare, as only 499 examples will ever exist. So, what would a modern one-off Ferrari supercar cost? If these reports are true, then the answer to the question will be, USD 4.2 million. That’s four times the cost of Ferrari LaFerrari.

It is called the Ferrari F12 TRS (or at least that’s what the internet calls it) and is built for an extremely rich customer who would probably store it safe in his garage the rest of his life. Built by Ferrari’s Special Projects division, the Ferrari F12 TRS is based on the current F12 Berlinetta. Although the internals are the same, the special one-off does have an on-board KERS system which provides extra horsepower at the touch of a button. The engine is the same 6.2-liter naturally aspirated V12 with 740 PS of peak grunt. 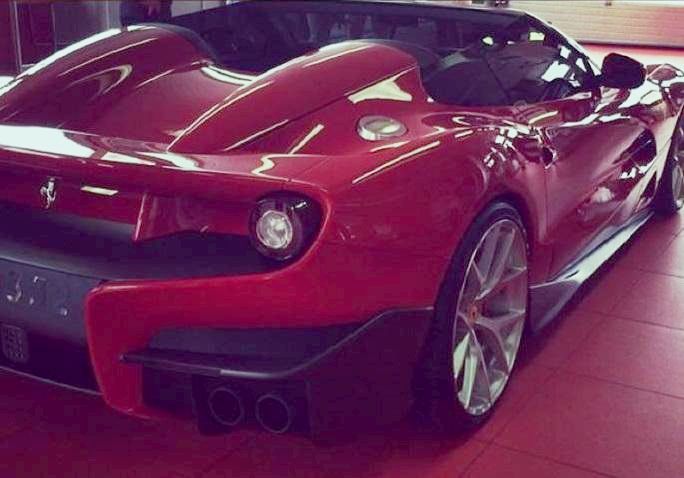 Moreover, the exterior styling makes it a special thing. The roof is gone, replaced with a wrap-around windshield and two roll-over hoops. The front and rear decks have been chiseled to add some serious contours to the exterior. The designers have given it large air deflectors for added downforce and the rear design adds depth to the design with round tail lamps that protrude out of the bodywork. The rims on which the F12 TRS rides are special too. Not sure what the interior looks like, however with such an extensive redesign, we could expect some surprises there.