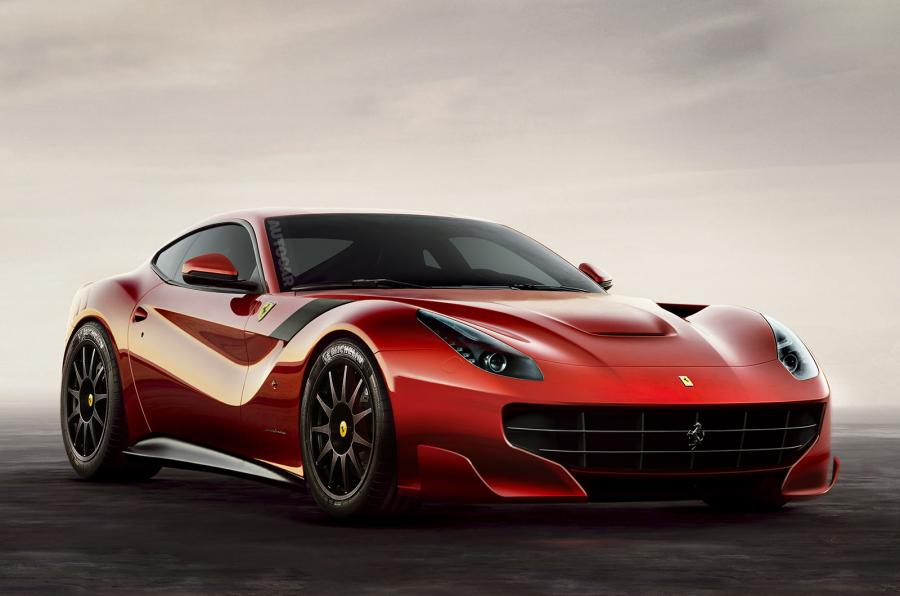 Adding ‘Speciale’ to the name makes a Ferrari highly responsive both in the handling and power departments. We’ve seen this before in the form of the 458 Speciale. The F12 Berlinetta on which the new, lightweight F12 Speciale will be based is powered by a 6.3-liter naturally aspirated V12. Now, this engine makes 730 hp and 509 lb-ft of torque- all of which is ready to be deployed with just a twitch of the right foot. It is the electric response that makes the F12 so intimidating and creating an even better F12 has to be one of the toughest tasks.

The Ferrari F12 Speciale derives its power from the same V12 unit which now makes 780 hp. It weighs 200 kg less compared to the standard Berlinetta thanks to loads of carbon fiber, a stripped out interior and much more. Ferrari engineers have added a fancy body kit that adds downforce. Ferrari claims the new F12 Speciale can hit 60 mph in under 3.0 sec and is just 1 sec off of the LaFerrari’s Fiorano lap.

The main rival for the Ferrari F12 Speciale is the latest Lamborghini Aventador SV. Now, both can be categorized as supercars, however the F12 is more of a really fast grand tourer. Still, it is the flagship model of the company. The Aventador SV also uses a V12 powerhouse which makes 740 hp and has all-wheel drive. Thinking of which, the F12 Speciale would probably be seen going sideways most of the time and in a cloud of smoke.