Ferrari F12 replacement will be one of the big launches of the 2017 Geneva Motor Show. Invites for an exclusive preview of the “new sports car” have already been sent out.

It has become a norm for brands like Ferrari, McLaren, Lamborghini etc. to preview their products in front of a select audience comprising of prospective customers. Invites to these exclusive events often leak ahead of the car’s official launch. These come in fancy packages and often include carbon fiber or metal plaques. 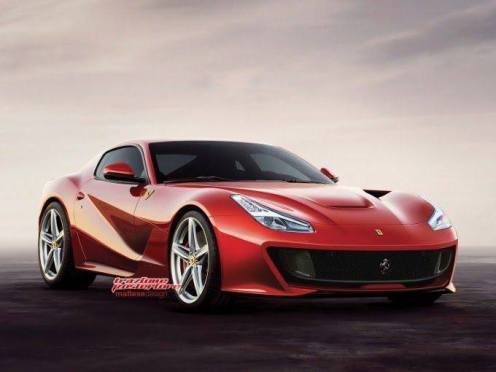 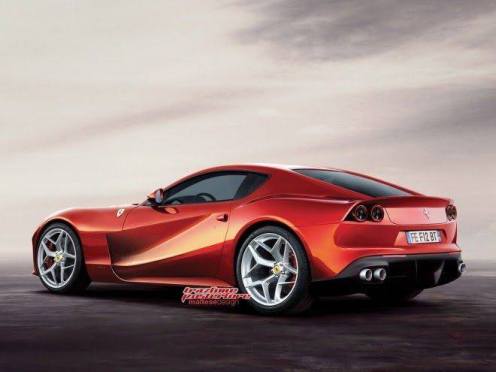 The invite for the F12 replacement preview looks like an aluminum piece with the contours of the car etched into it. It reads “new sports car” which is a shame as we’re still left guessing what it will be called. That said, it is believed that the F12 replacement could be called F12M.

These digital rendering based on the sketch on the plaque give an idea of what we can expect to see come March 7. That’s about the design but what about the engine? Well, reports suggest, the new F12 replacement / F12M will received a 6.5-liter V12 engine with close to 800 hp. That will be quite something! 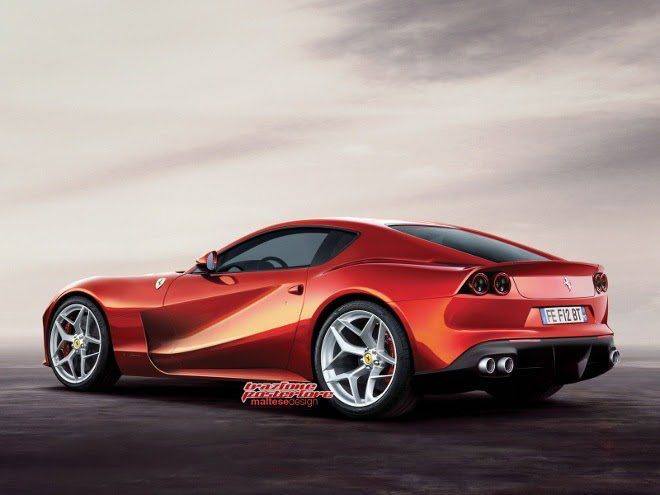 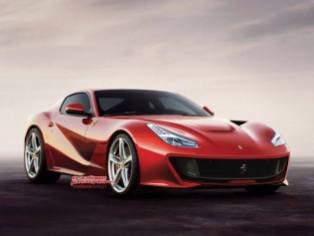 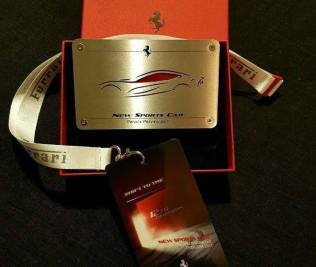 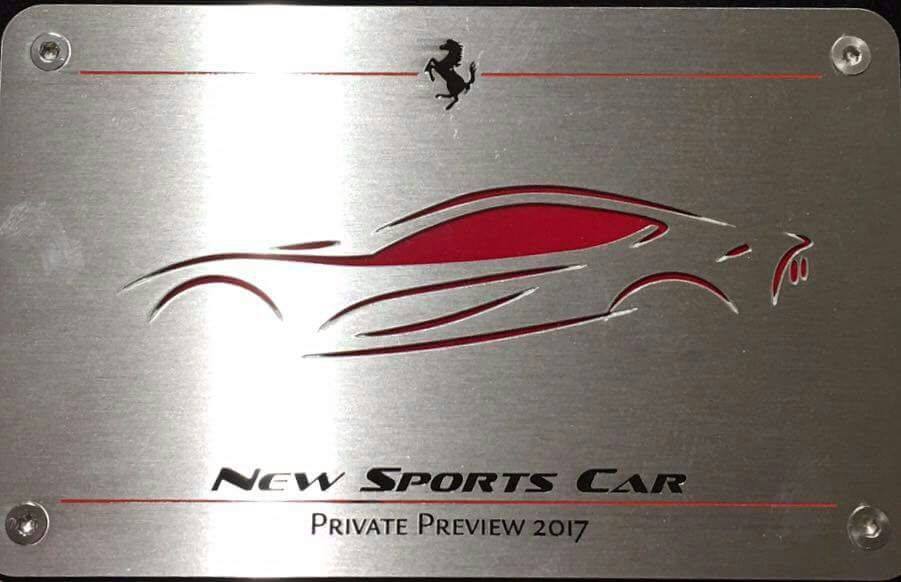