Ferrari is currently working on a new flagship supercar. Based on the F12 Berlinetta, the new model is believed to be called F12 GTO / F12 Speciale. It would use the same 6.3-liter V12 engine but added horsepower, a quick shifting dual-clutch transmission and rear-wheel drive. We had earlier published leaked rendering of the the upcoming new Ferrari and today we bring you the first real life images of the F12 GTO / Speciale in flesh. 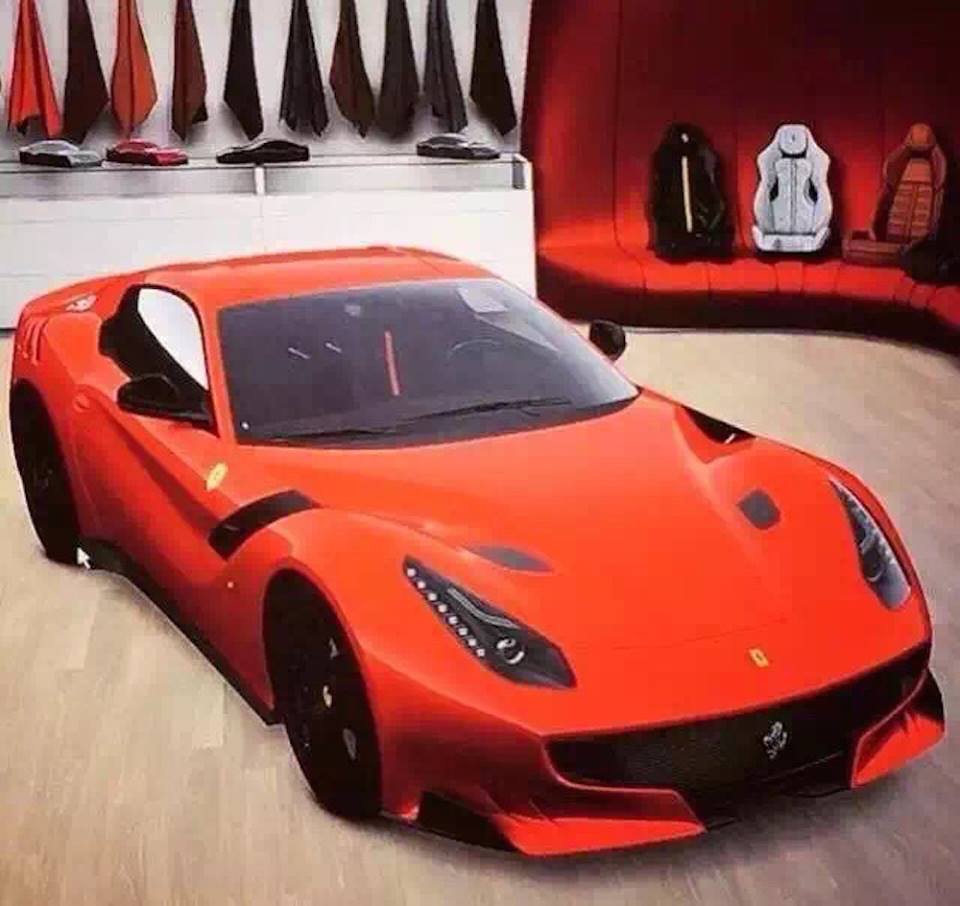 Images of the upcoming Ferrari F12 GTO have leaked. The low-resolution screenshots seem to be from an online configurator which could be in the making. The front view clearly resembles the base F12 on which the GTO will be based. However, subtle changes to the styling are clearly influenced from the GTO models of the past. 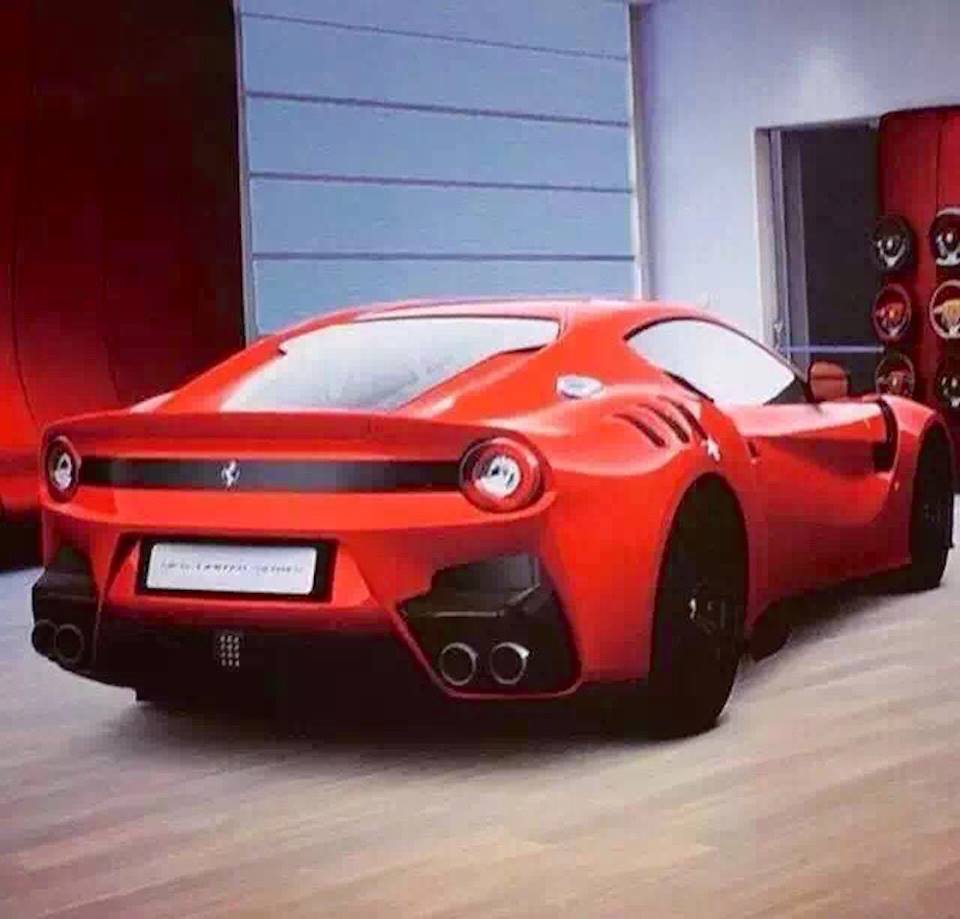 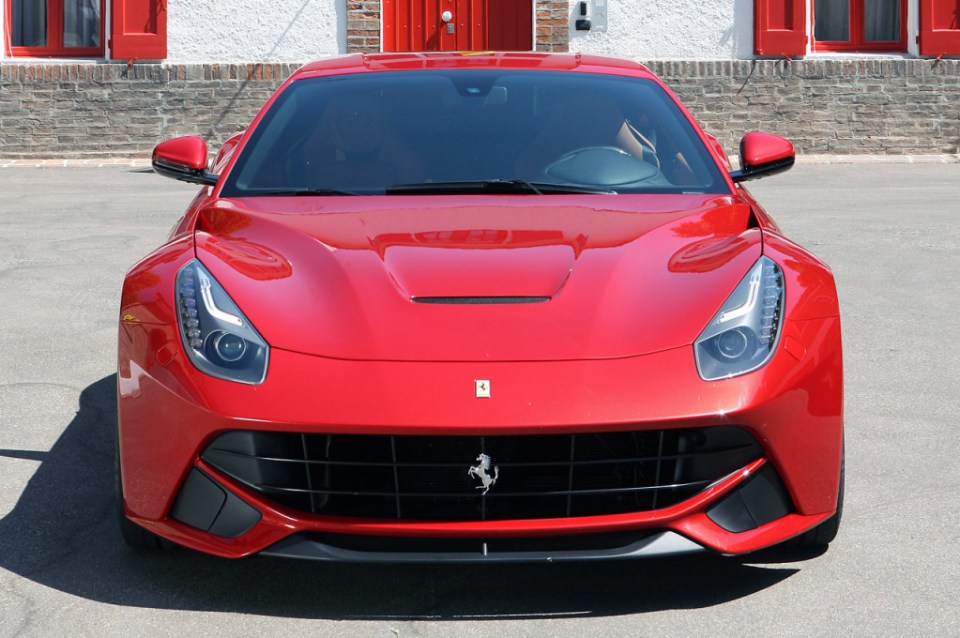 If you weren’t among the list of lucky individuals who were invited to purchase the LaFerrari despite having a few million dollars in your savings account, now is your chance to own an exclusive Ferrari destined to be a future classic. Ferrari F12 GTO is set to debut at IAA Frankfurt Motor Show 2015 this September and with a limited production run of just 650 units, there aren’t enough for everyone. So hurry up!

According to GTspirit, the new Ferrari F12 GTO will be unveiled at this year with deliveries commencing in the latter half of next year. So, what can we expect from the new GTO? Well, it is the spiritual successor to the 599 GTO and will be based on a lightened version of the F12 Berlinetta. The stock F12 is a sufficiently bonkers car. With 740 hp from a 6.3-liter naturally aspirated V12- it is one of the most agile and free-revving Ferraris out there.

Click here to read about the upcoming Ferrari F12 M

The Ferrari F12 GTO would use the same V12 powerhouse, albeit with a lot more horsepower. If estimates are to be believed, the F12 GTO’s 6.3-liter V12 might make 800 hp in conjunction with a LaFerrari-esque HY-KERS hybrid system on-board. Also expect to see a more aggressive exterior styling and lots of carbon fiber.

The Ferrari F12 GTO will surely be one of the star attractions of this year’s Frankfurt Motor Show. To know more, keep watching this space for all the latest developments.