In 1969, Ferrari debuted the 365 GTS4, also known as the Daytona Spider. Exactly 50 years later, Ferrari is back with a front-engined V12 convertible. It’s called the Ferrari 812 GTS.

The Ferrari 812 GTS is based on the 812 Superfast. It features a retractable hard top, which is said to open in just 14 seconds at speeds up to 28 mph. The roof, tonneau cover and rear luggage compartment have been redesigned. A rectractable wind deflector is nestled between the two buttresses. With the roof down, the car looks more like a targa than a convertible. 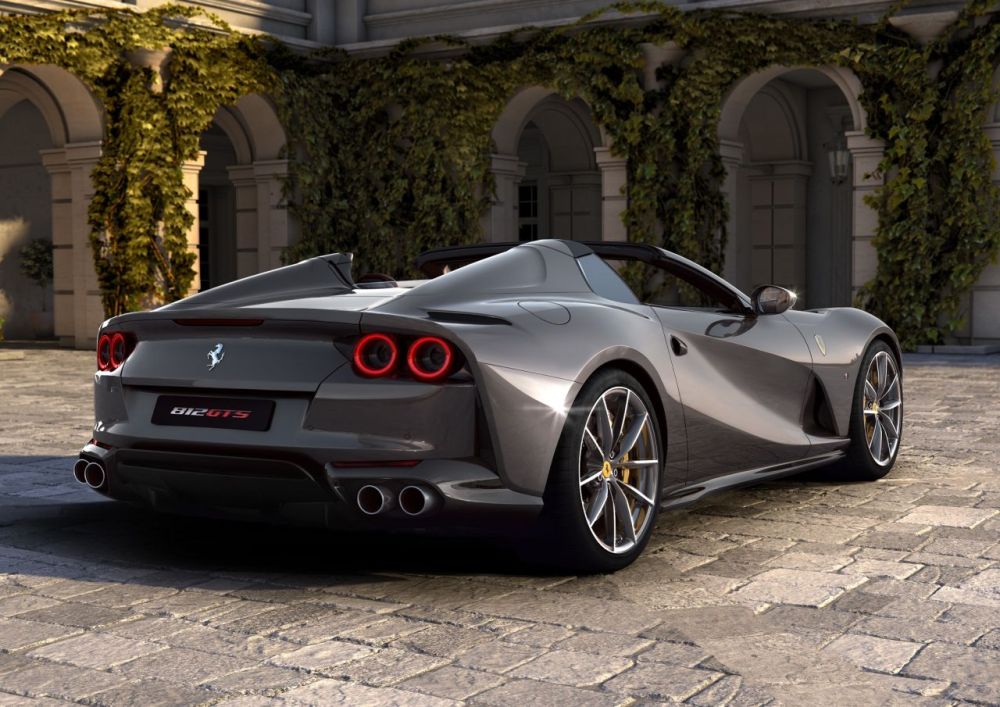 Ferrari has also had to work on the 812 GTS’ aerodynamics to bring it on par with the coupe. For this, they have integrated a triplane wing into the diffuser to create downforce from the underbody. There are vents on the top of the rear flank to channel air out of the wheel wells. It even has two small L-shaped flaps on the upper corners of the windscreen. This feature has been borrowed from the LaFerrari Aperta. 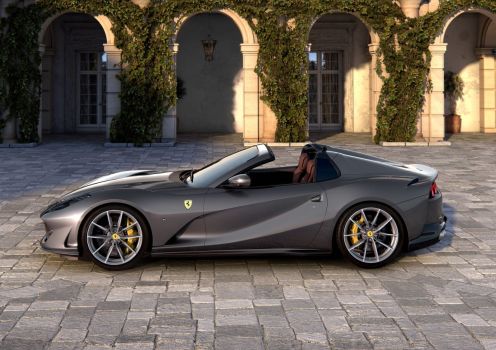 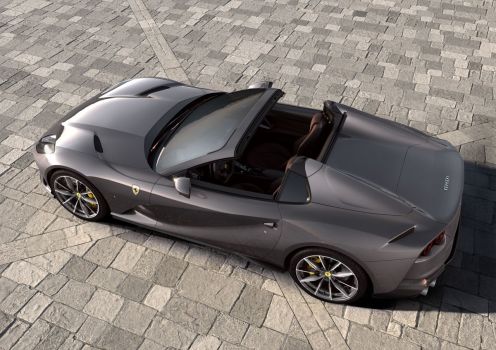 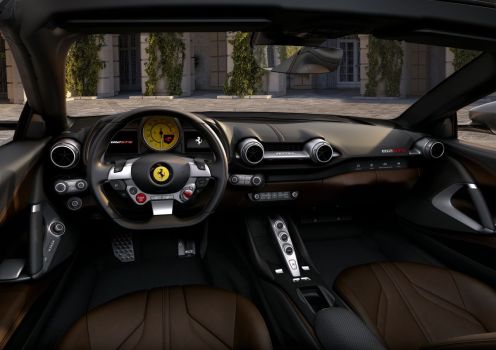 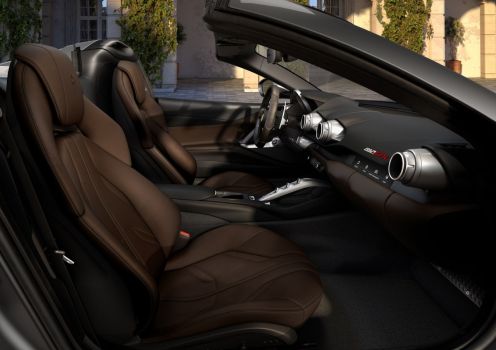 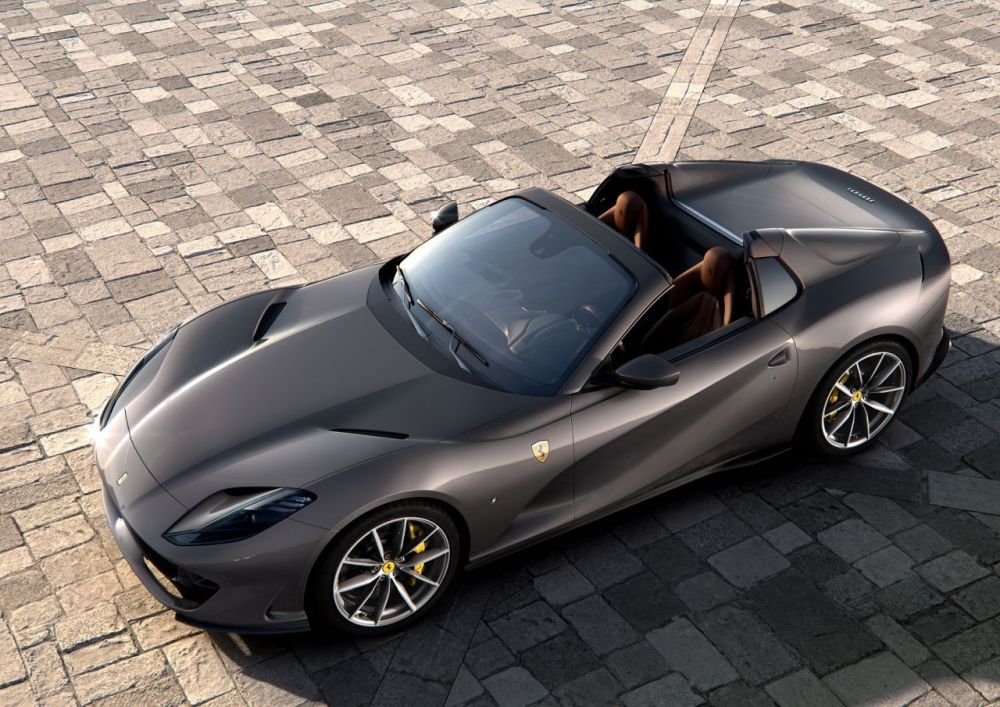