Ferrari’s most anticipated car of the year has leaked online. Call it the 812 GTO, Versione Speciale or 812 Imola, it looks absolutely insane in these digital renderings.

Ferrari tweaked the design of the 812 Superfast to create the most extreme front-engined V12 coupe. Almost all the panels look new. The front fascia has been redesigned lightly and there appear to be vents on the bonnet. The rear glass has been replaced with a body colored panel that has six vents. 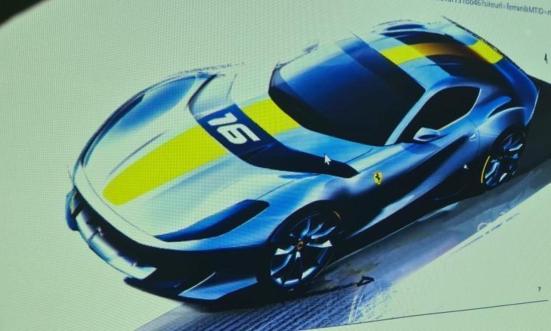 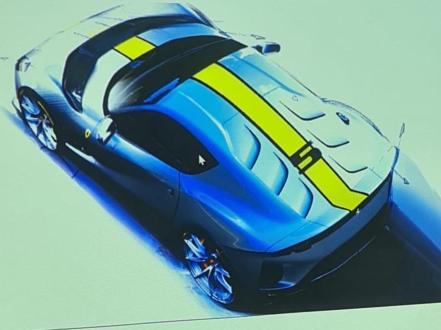 The rear fascia has been completely reworked. The car has a more chiselled look with reprofiled quad taillights and a ducktail spoiler.

Now, let’s about the Aperta for a moment. This has to be the most beautiful Ferrari in recent times. 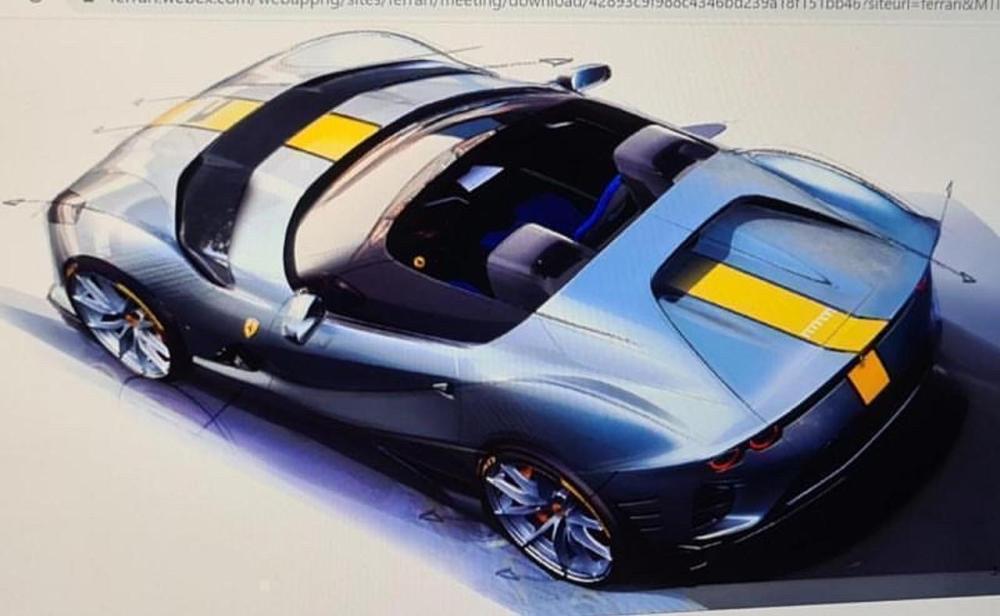 As we had reported earlier, the Aperta is an open-top with a wraparound windshield similar to the F12 TRS. It gets a different rear deck lid. 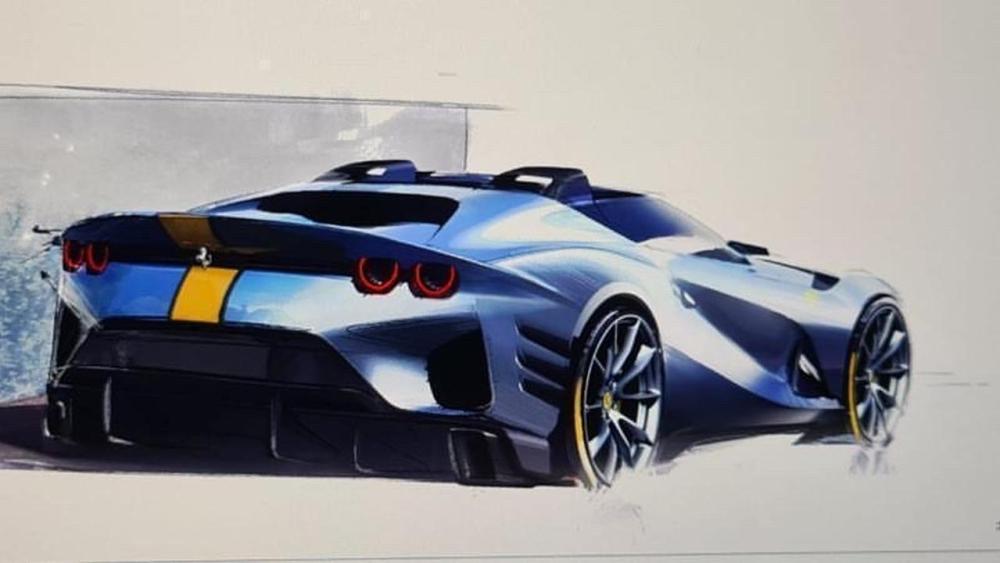 Both cars are expected to be powered by a 6.5-liter naturally aspirated V12 engine that is said to produce around 878 hp and 664 lb-ft of torque. Ferrari has supposedly reworked the F1 differential and the dual-clutch transmission. 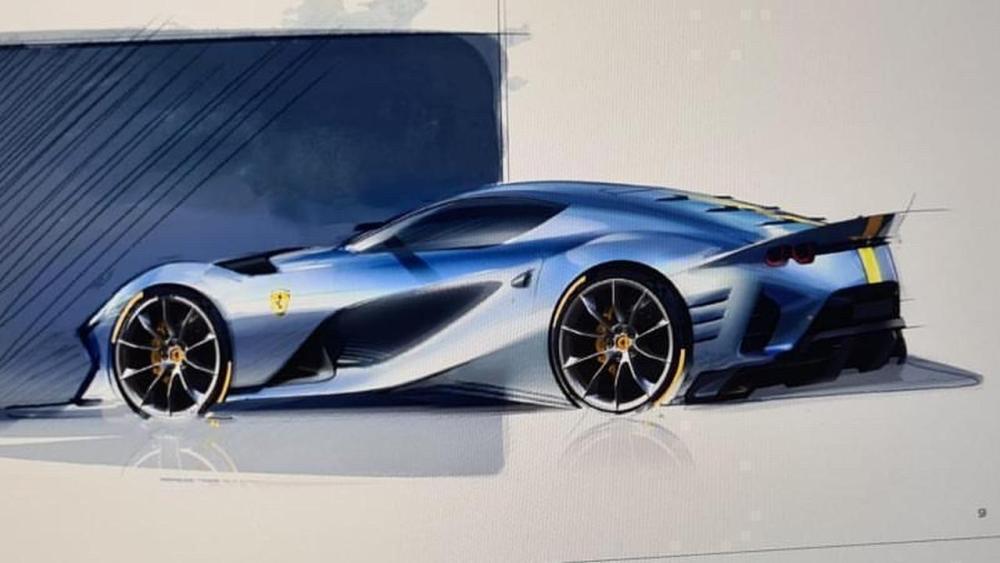 We still don’t know the official names of these cars but, rumors indicate that it might be called the 812 Imola. The official unveiling will take place next month.