A video of a Ferrari 812 Competizione parked at the famous Casino Square has surfaced on social media. Besides being one of the few Competiziones spotted in public, it could probably be the first car to have been in an accident.

At first, the car looks pristine. However, the camera soon zooms in on the front bumper, which seemingly has some curb damage. The carbon fibre along the lower edge has been ripped apart. The splitter has substantial damage too. Given how rare these cars are, the repair bill will certainly be on the higher side. 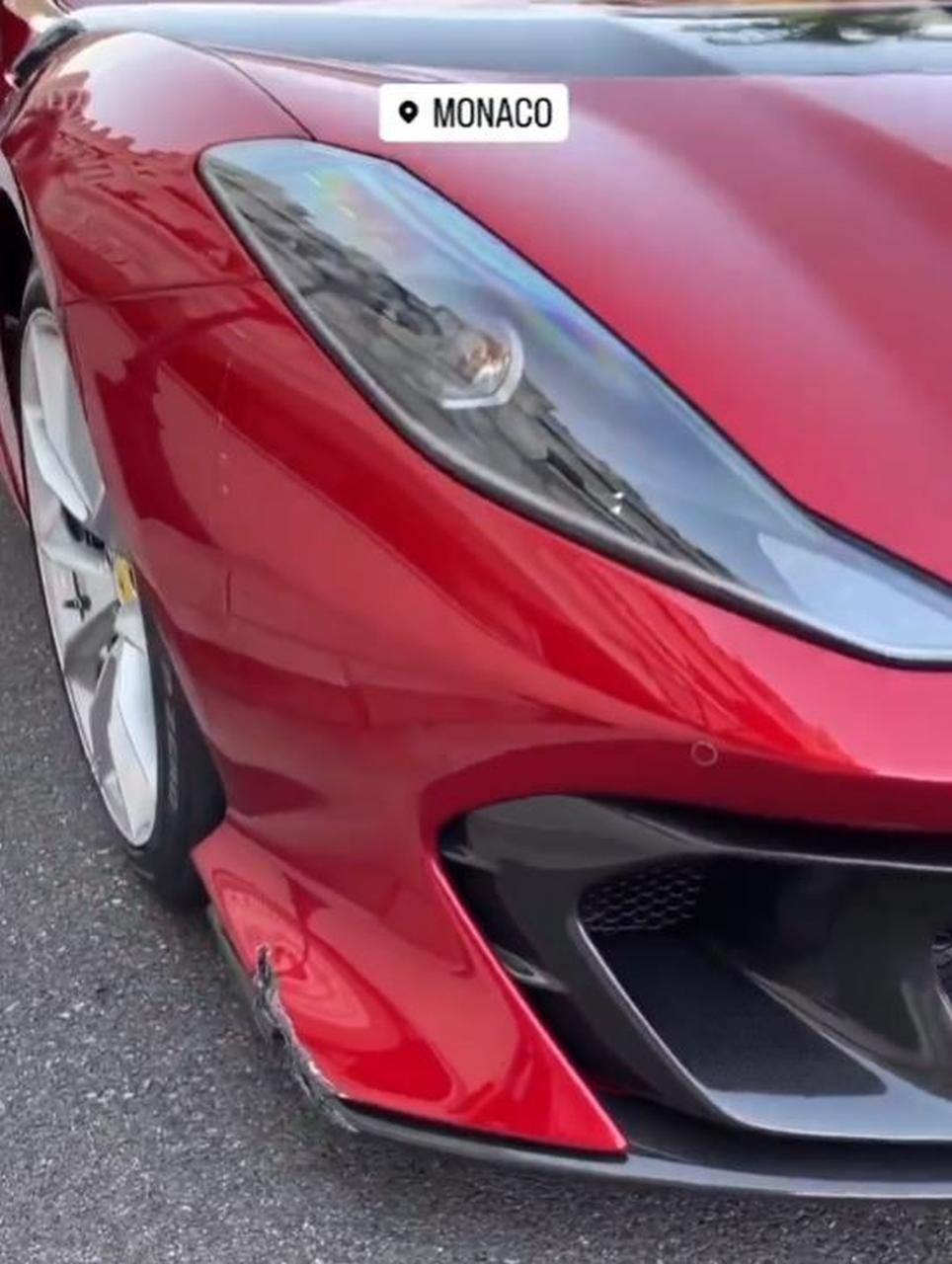