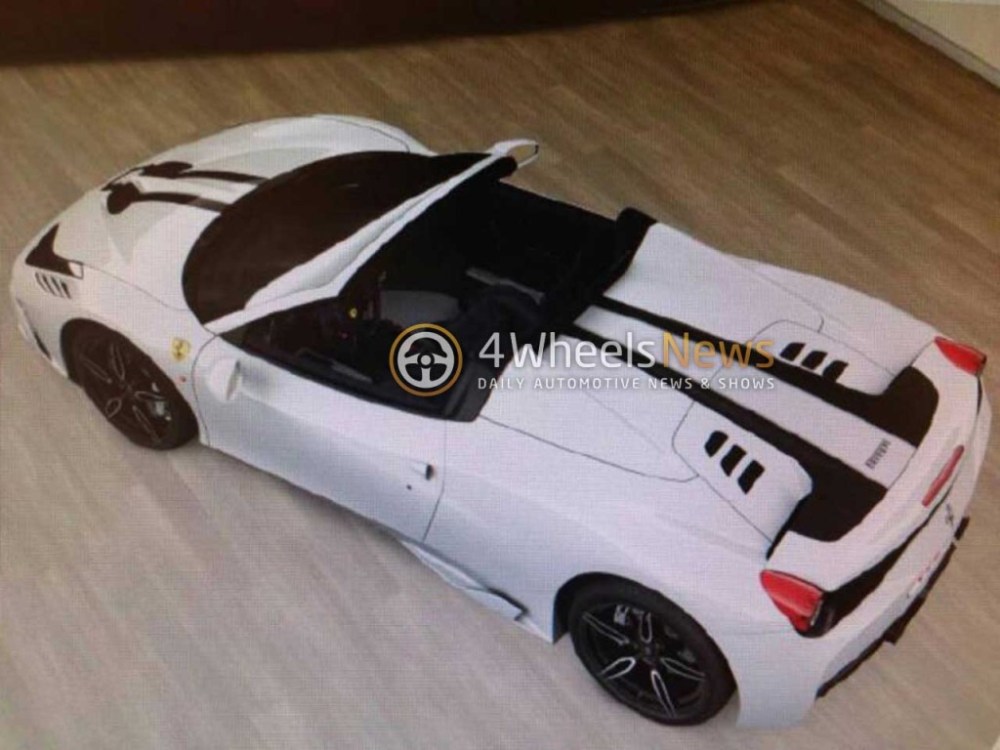 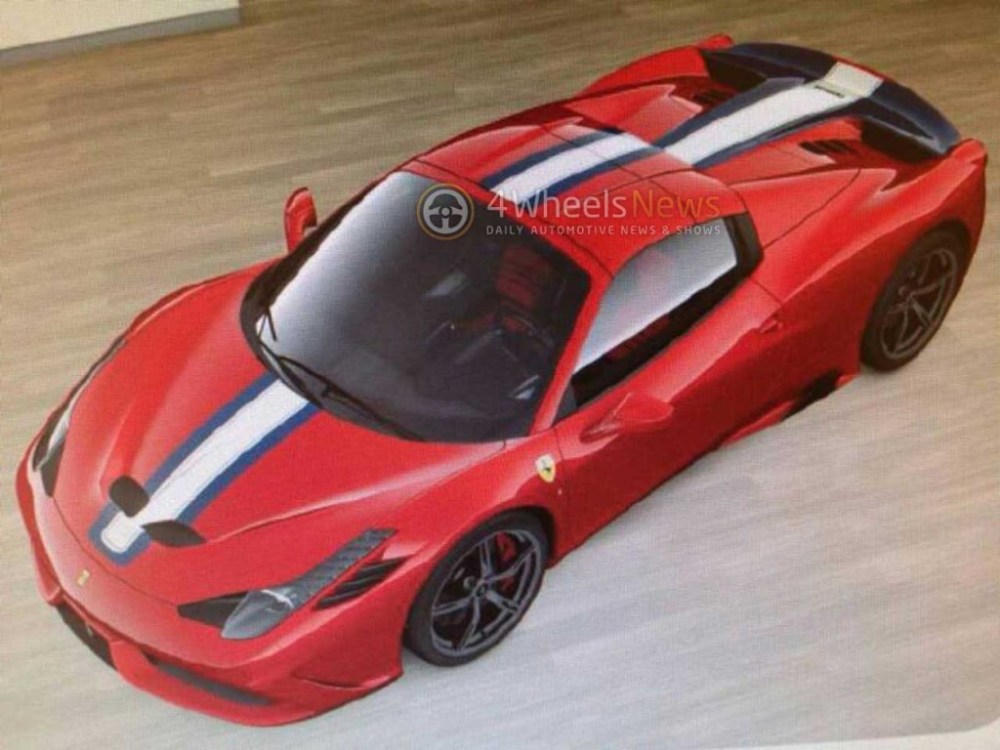 It is clear from the image that the Ferrari 458 VS Spider will sport racing stripes, new alloy wheel design, seats, carbon parts, etc. Like the Ferrari F430 Scuderia 16M, this too will be built in limited numbers, perhaps just 458 examples would exist, making it rather exclusive.