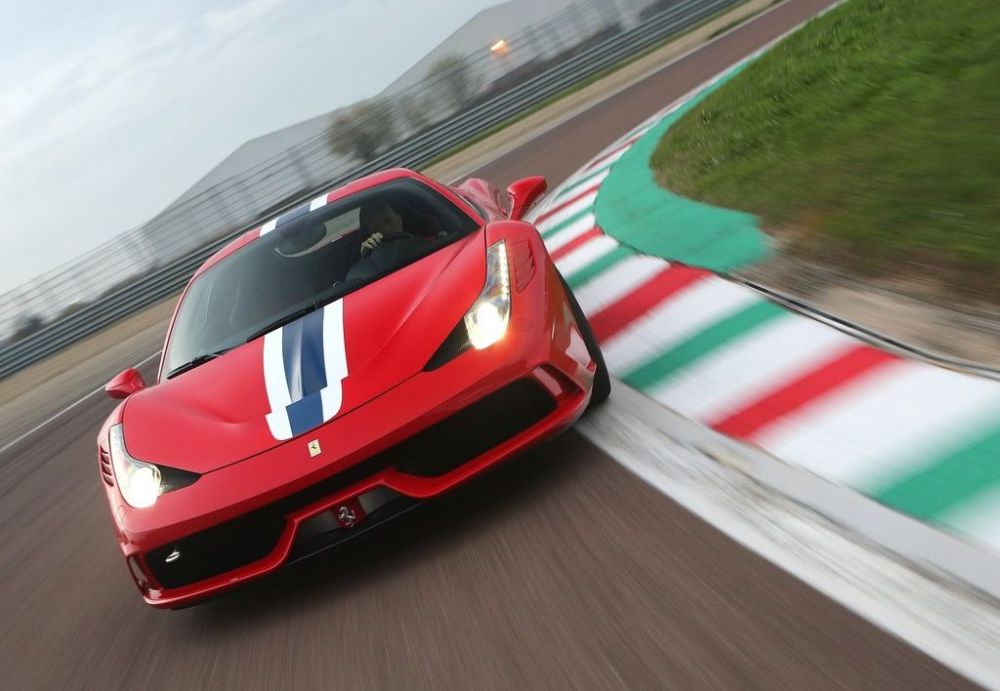 Ferrari launched a meaner, faster version of the 458 Italia sporting the ‘Speciale’ monicker. Now, according to unconfirmed reports, a spider version is due. The Ferrari 458 Speciale is lighter, more nimble and even more geekier than the standard car which can be ordered for a slightly higher amount over the coupe but unlike its sister car, the Speciale Spider would see limited production. Ferrari is thought to build a small number of 458 Speciale Spiders, in the same way they did with the old F430 Scuderia Spider 16M.

So, the Ferrari F430 Scuderia Spider 16M was a hardcore version of the standard F430 Spider and in the same way, the upcoming 458 Speciale Spider would much, much quicker than the standard Spider which it will be based on. It would use the same 4.5-liter naturally aspirated V8 from the coupe. However, this being the ‘Speciale’, total output will 605 instead of 560 hp. The Speciale also features numerous aerodynamic changes including active-aero upfront and diffuser at the rear. The supercar still gets the blindingly quick steering rack and an Formula 1-derived electronic differential that has become a staple of Ferrari roadcars these days. Inside, expect a little fewer than standard equipments all in the name of saving vital kilos.