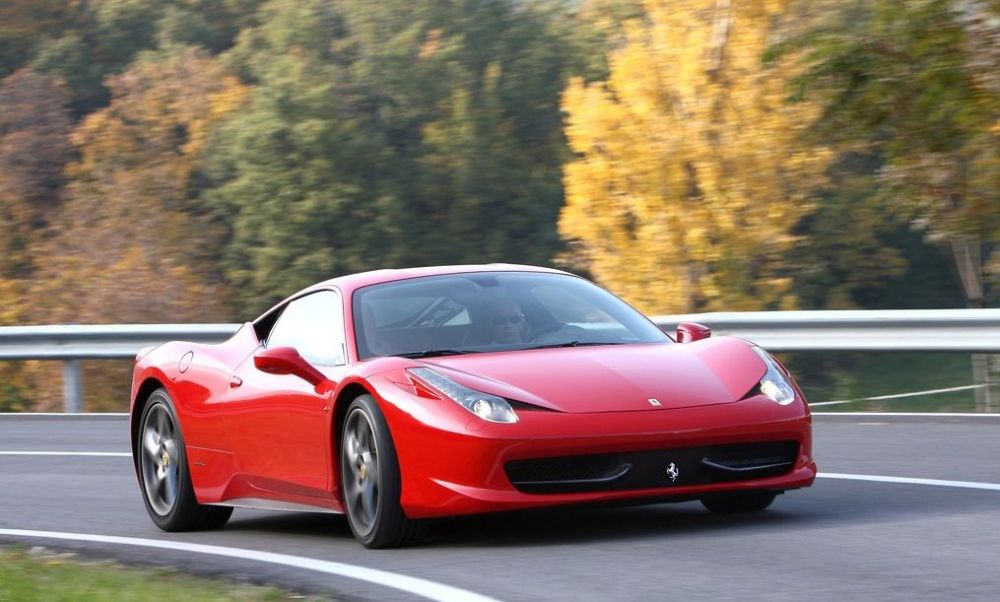 The Ferrari 458 Italia is due for a facelift in the year 2015. If sources are to be believed, then the new Ferrari 458 will drop its naturally aspirated V-8 engine for a more economical yet powerful turbocharged unit instead. So, is the end of the line for the sonorous V-8 engines Ferrari is known for making? Well, that might be the case in the near future and hence if you do love the responsive V-8 you better buy one right now.

CAR Magazine has learned that the new Ferrari 458 Italia dubbed as the 458M will receive the engine from the California T convertible. The Ferrari California T shifted from a front-mounted naturally aspirated V-8 to a 3.8-liter twin-turbocharged V-8 and this same motor will be available in the new 458M, albeit in a higher state of tune.

The 2015 Ferrari 458M thus will get a mid-mounted 3.8-liter twin-turbocharged V-8 developing 600 horsepower, up from the current 570 bhp. The upcoming 458 replacement will also be quicker to 100 kph than the current model, thanks to the extra torque from the turbocharged engine. Apart from the sheer power, the Ferrari 458 Italia is known for its precision handling and lighting quick response. These factors that make the 458 are set to be retained along with a lighter body and improved aerodynamics, probably.