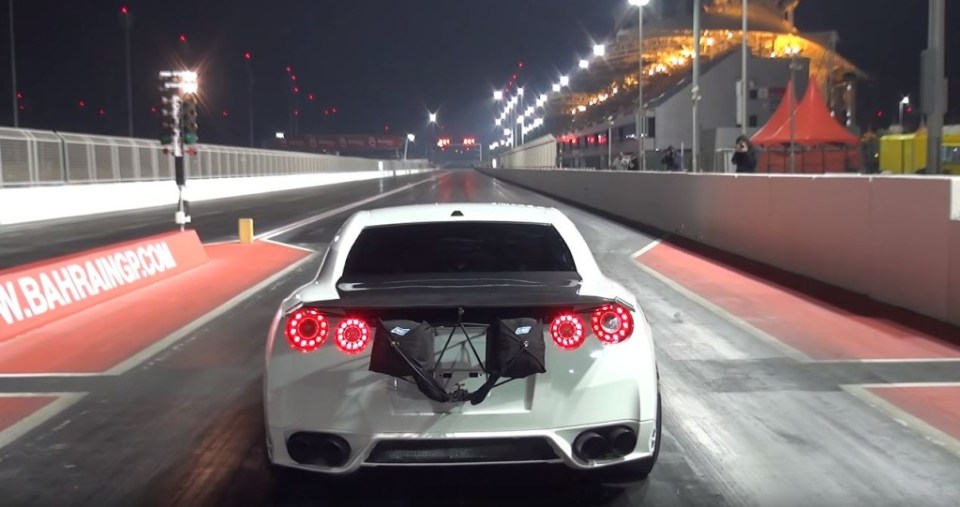 This is serious business for EKanoo Racing and with so much effort and knowledge going into their build, their contender was bound to take the top spot. The technical details of their Nissan GT-R are not clear, however a heavily modified twin-turbo setup coupled with all-wheel drive has around 2000 hp under the hoods which catapults the Nissan GT-R to the quarter mile in just 7.44 sec at 200.39 mph. This was enough to set the new world record for the fastest Nissan GT-R. The previous record was held by AMS Alpha Omega which did it in 7.48 sec.

The ball is now in the oppositions court. We are sure there’s someone who is working on an even faster GT-R and will soon take the challenge to break EKanoo Racing’s record. Until then, enjoy the video attached below.