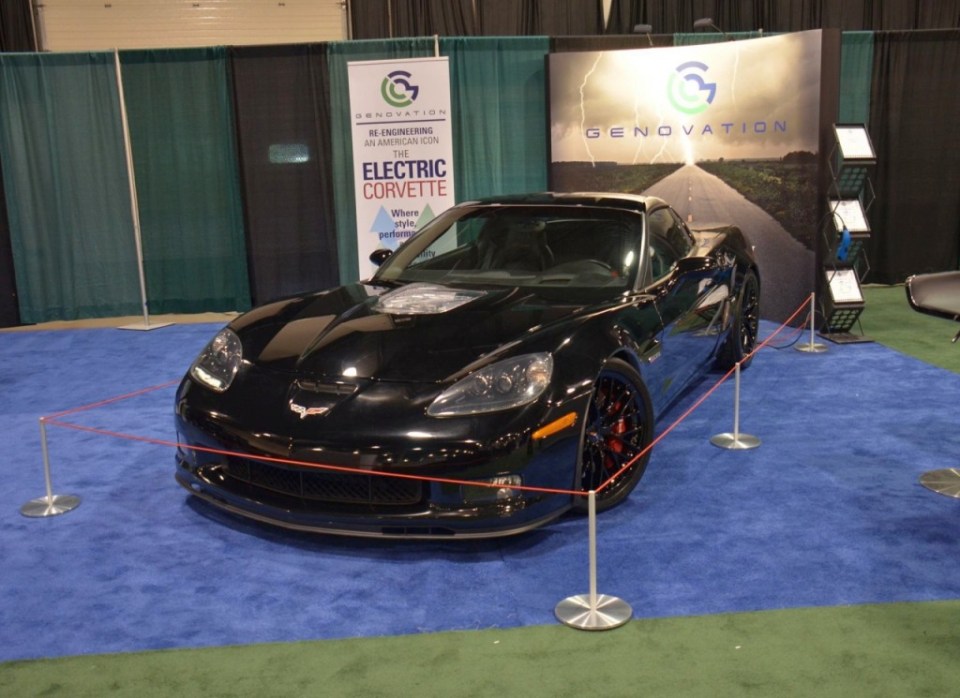 Electric cars seem to be slow, impractical and boring for the average petrolhead. With advancement in technology, that’s about to change. Tesla’s aptly named ‘Ludicrous’ mode is an example of how exciting these cars can actually be. But, when it comes to outright speed, a Chevy Corvette is the new fastest electric car in the US.

A Corvette powered by a 6.2-liter V8 is perhaps ideal to troll the green party. At a cost of $290,000 Genovation eXtreme Electric will transform your V8 Corvette into an all-electric supercar with a top speed of 200 mph. Now, that’s a Greenpeace certified supercar right there.

GXE were out at the Kennedy Space Center in Florida to test their new electric Corvette. The long runway used for Shuttle landings was the ideal place to test the top speed. With 700 hp and 600 lb-ft of pure electric performance, the Genovation GXE Corvette reached a top speed of 186.8 mph in 1 mile breaking the previous record of 177 mph set by an electric 1968 Mustang.

Fastest electric car in the US is a Corvette Z06: