Paul Walker’s Toyota Supra from Fast and the Furious was sold at an auction for a sum of $185,000. The car was offered at Mecum’s 28th Original Spring Classic in Indiana last week where it fetched a high sum as was expected. 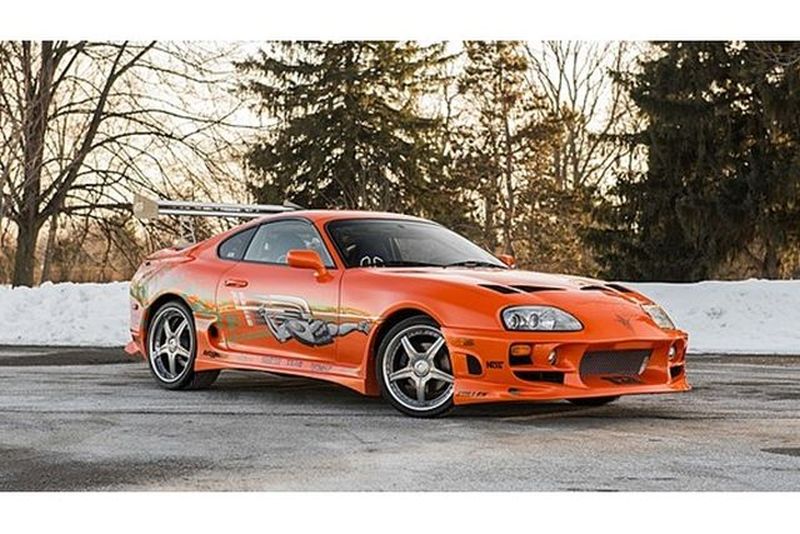 Remember the orange Toyota Supra from ‘The Fast and the Furious’? Of course you do. It is one of the most famous Supras on the planet and now is your chance to own one. The 10 sec 1/4 mile car that was used by Paul Walker in the famous climax where he races it with Vin Diesel in a Charger is going up for auction. 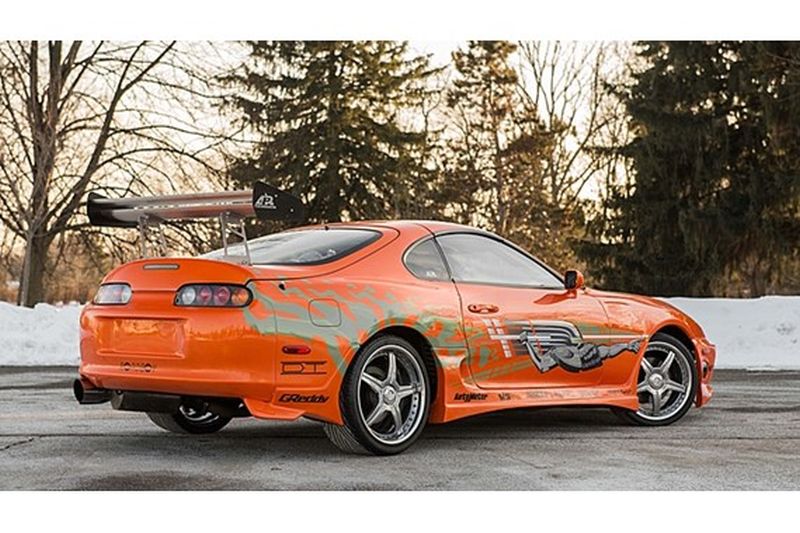 The Fast and the Furious Toyota Supra has just been listed on duPont Registry and will be auctioned off at Dana Mecum’s 28th Original Spring Classic 2015. The car has been completely modified with a custom interior with racing seats, roll cage, custom gauges, steering wheel on the inside. The exterior is wrapped in that famous orange paint and graphics. The bodykit on this car is not subtle and neither is the rear wing. Although the engine specs are not known, it does have an on-board Nitrous Oxide kit. 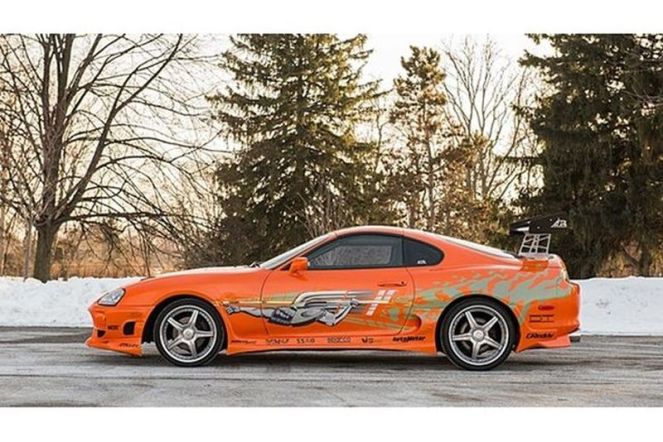 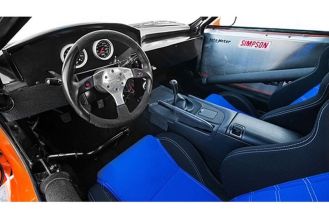 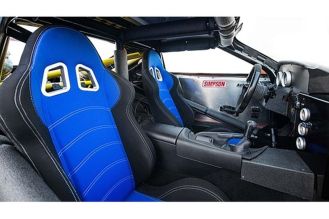 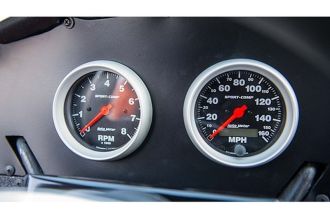 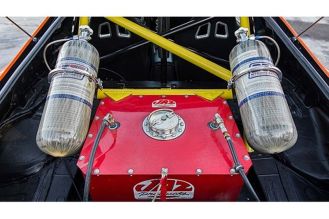 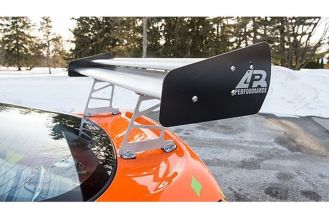 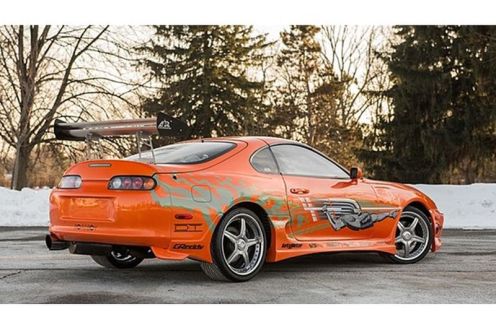 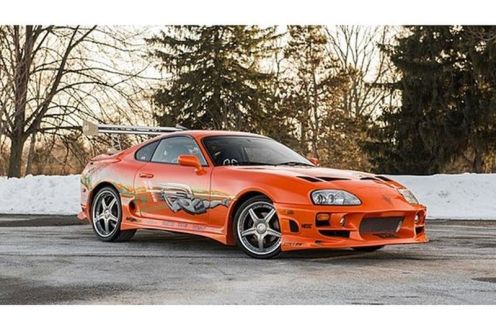