Dukes of Hazzard? Not really. It's just Dom getting some air.

Dominic Toretto and his family will return to the sets in April 2019 to start shooting Fast and Furious 9. We count The Rock out of this party.

The Fate of the Furious was a massive global box office success with its $1.2 billion take. Despite all the off-screen drama involving Vin Diesel, Dwayne “The Rock” Johnson and Tyrese Gibson, the series is going ahead with spinoffs and sequels bearing the Fast and Furious brand.

With all the nasty social media fights involving the lead stars – Diesel, Johnson and Gibson – spiraling out of control, the studio intervened to decide on what’s best for everyone. End result? The spinoff – tentatively titled Hobbs and Shaw – starring Fast 8’s breakout pair of Jason Statham and The Rock got the preference to hit production first. The release is currently set for August, 2019.

David Leitch who has directorial credits for John Wick, Atomic Blonde and Deadpool 2 has signed on as director. The latest piece of news related to Hobbs and Shaw must be the casting of none other than Idris Elba as the primary antagonist. Thumbs up to that!

On the road back to our roots… Family reunited!

Justin Lin is returning to direct Fast and Furious 9, after serving as director for Star Trek Beyond and executive producer for TV shows S.W.A.T, Scorpion and Magnum PI.

This meant that Vin Diesel and his family have wait till April 2020 to make their return to the big screen. Now, there is a report on GWW, which suggests that the studio and crew have got their plans drawn up to start filming in April 2019. Justin Lin, who has helmed four Fast and Furious actioners so far – including the pivotal Fast Five – is returning to the director’s chair after sitting out for Furious 7 and Fast 8.

Chances of seeing The Rock returning to active duty in Fast and Furious 9 are less. He may be involved in limited capacity, given how bad things got between him and Diesel during The Fate of the Furious shoot and how ugly the social media spat with Tyrese Gibson turned out to be.

Rumor has it that the studio may conclude the flagship stroyline and related arcs with the 10th installment. However, they will be expanding the universe to have more movies revolving around popular characters – eg: Luke Hobbs and Deckard Shaw.

We are still waiting to see how the whole thing plays out. Will Toretto take his souped-up Dodge Charger to space in his final adventure? You never know. 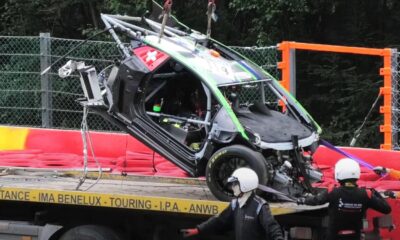 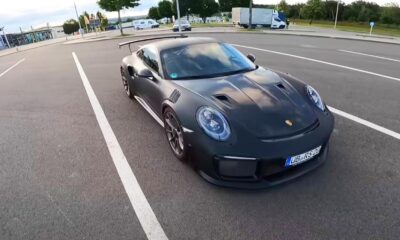