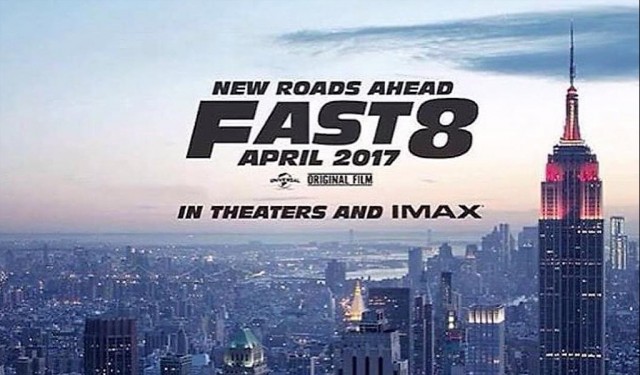 The next edition from the ‘Fast and the Furious’ franchise is currently in production. Having wrapped up shooting in Cuba, the crew were in New York city to film a sequence with the cars of Fast 8.

Small pockets of NYC were shut down over the weekend to facilitate the film crew. A race sequence was shot on the West Side Highway.

Later that afternoon, Fifth Avenue and surroundings were closed down for traffic. Although, the film’s main characters weren’t present at the scene, the hero cars were enough to grab the attention of the general public.

Photographer Dave Burnett was on scene to capture the action. Checkout the video below and for some great, high-res images visit TheDrive.com