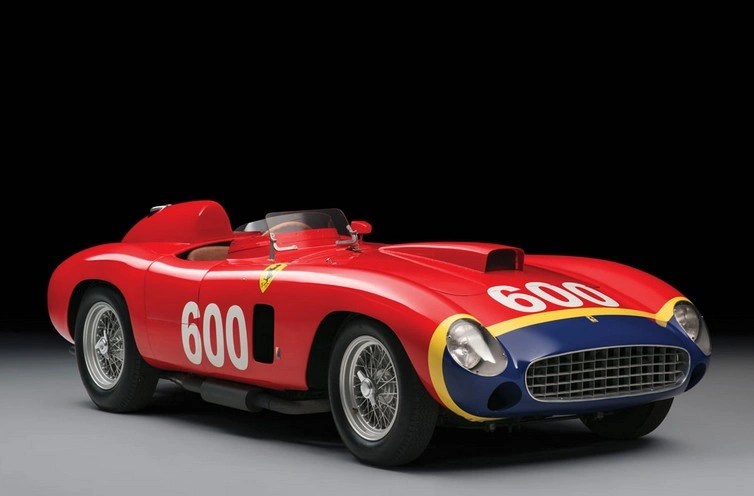 A very special Ferrari turned up at RM Auctions this week. With an estimated price range of $28 million- $32 million, this was about to go down as the one of the most expensive cars ever sold at an auction. This 1956 Ferrari 290 MM was built for one Juan Manuel Fangio who also happened to be a skilled race car driver.

Well, Fangio is regarded among the greatest Formula 1 drivers to have ever lived, alongside motor racing greats like Sir Sterling Moss and Ayrton Senna. He raced his Ferrari 290 MM to a fourth place finish in the 1956 Mille Miglia. The same car took 3rd place in the 1000 km of Nurburgring race with Phil Hill and three other drivers at the wheel. 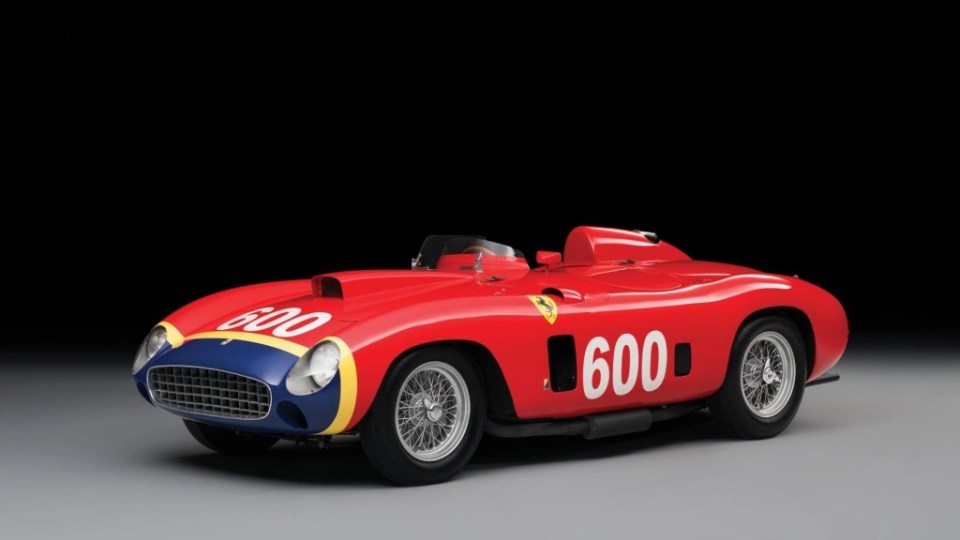 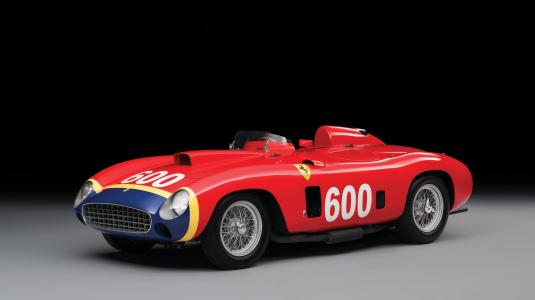 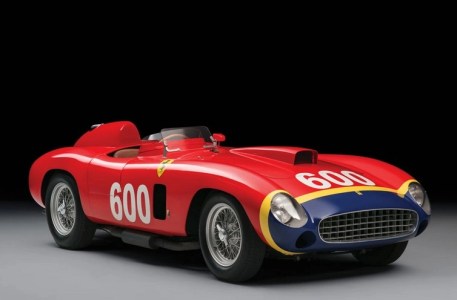