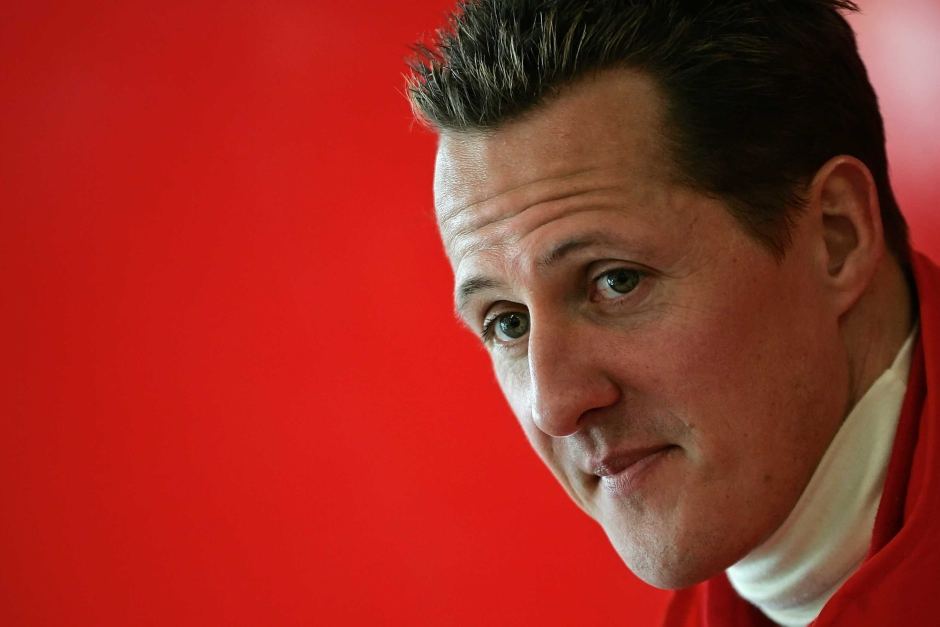 Michael Schumacher has been discharged from hospital where he had been kept under an induced coma for months now. The German Formula 1 legend is no longer under coma and according to the BBC, has left the hospital in Grenoble where he was being treated for injuries sustained after a skiing accident last December. Schumacher had suffered a severe head injury after he fell while skiing in the French Alps on December 29, 2013. Since then, family members and his fans across the world have been praying for his recovery. Doctors have been regularly briefing the press about Schumacher’s health via his managers and close associates.

After being discharged from the hospital, Michael Schumacher will require more time for rehabilitation. According to an official statement, he has been transferred to an undisclosed location. Schumacher’s family members have thanked all those who have expressed their best wishes and sent messages of support. Throughout his illustrious racing career, Schumacher has won seven Formula 1 titles and is regarded as legend of the sport. His last racing stint was with Mercedes-AMG Petronas team back in 2012.