Porsche gave us the Cayman GT4 RS last year, and if rumors are to be believed, the 718 Cayman GT4 RS Spyder could be unveiled in the second half of 2022. Production is expected to commence in 2023.

The GT4 RS Spyder will use the same 4.0-liter flat-six motor from the 911 GT3. The mid-mounted engine puts out 493 hp and 331 lb-ft of torque and will be mated to a 7-speed PDK. The Spyder will not be offered with a manual transmission.

Besides the power-packed engine, the Spyder will also share the same upgraded chassis. It will feature a lower ride height compared to the standard Cayman GT4, with Bilstein dampers and stiffer springs all around. The car will feature stiffer anti-roll bars and 20-inch centre-lock wheels. 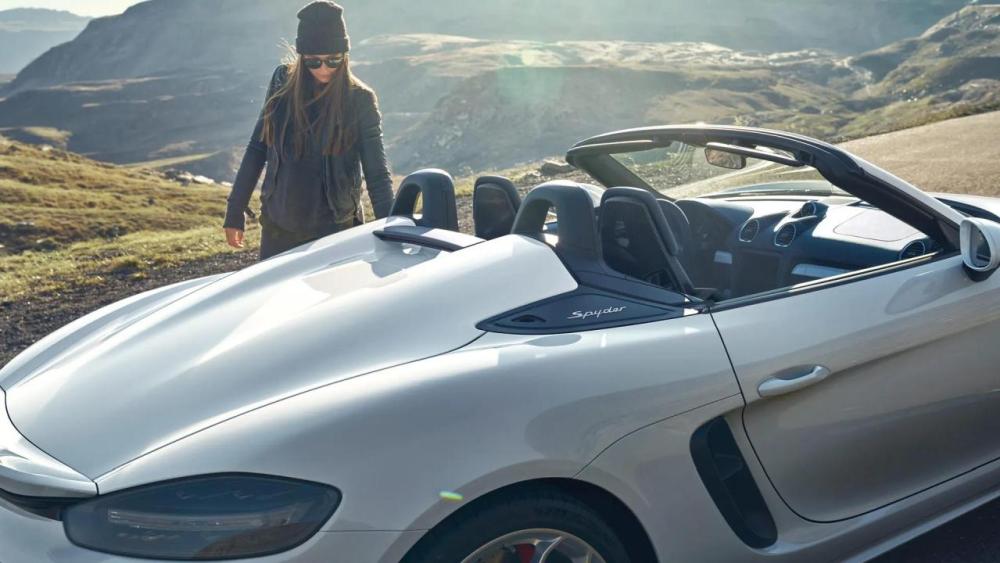 According to our sources, the new GT4 RS Spyder is likely to be a tribute to the 718 RS 60 Spyder from 1960. On the outside, the car will feature a more aggressive aero with a sporty rear spoiler and a removable fabric top.

Like the coupe, the production of the Spyder will also be limited. However, we’ve been told that the GT4 RS Spyder will be produced for 1 year, as opposed to 2 years for the coupe, making it rare.

In terms of pricing, the Spyder will certainly be more expensive than the coupe, which costs $141,700.