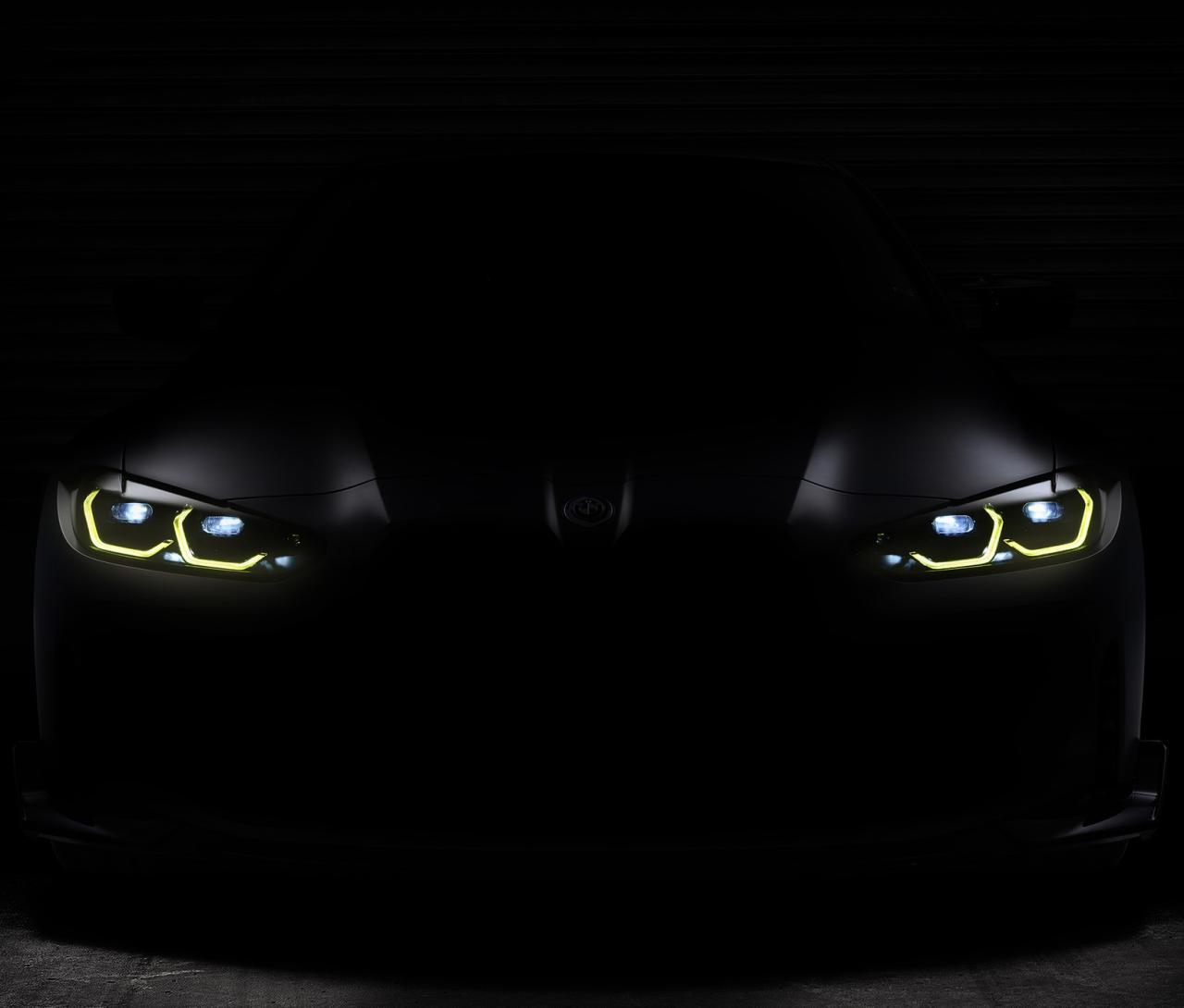 The 2023 BMW M4 CSL has just been teased on the brand’s official social media handles. These first official images give us no more than just a hint of what we can expect on the new model. But stick around as we have some exciting rumors to share.

Looking at the teaser, it seems the new M4 CSL will get LED headlamps with the yellow DRLs that debuted on the BMW M5 CS. The car also has a ducktail spoiler at the back but appears to have the retained extra-large kidney grille.

According to rumors, the M4 CSL is expected to be around 100 kg lighter than the standard M4. It will be powered by a 3.0-liter twin-turbo 6-cylinder engine that is likely to be tuned to 570 hp. We’ve heard that it laps the Nurburgring in under 7 minutes!

We’ve been told that the production of the M4 CSL could be limited to 1000 units. If that’s the case, then it will be even more exclusive than its predecessor, the M3 CSL, which, as you would agree, is one of the best M cars ever made.