This year, Aston Martin will showcase the final V12 Vantage. The car has already been teased, but Gaydon has understandably been quiet about it.

Since Aston doesn’t want you to know the details about the new car just yet, you can rely upon us for the latest and juiciest information. Today, we bring you more insider details. 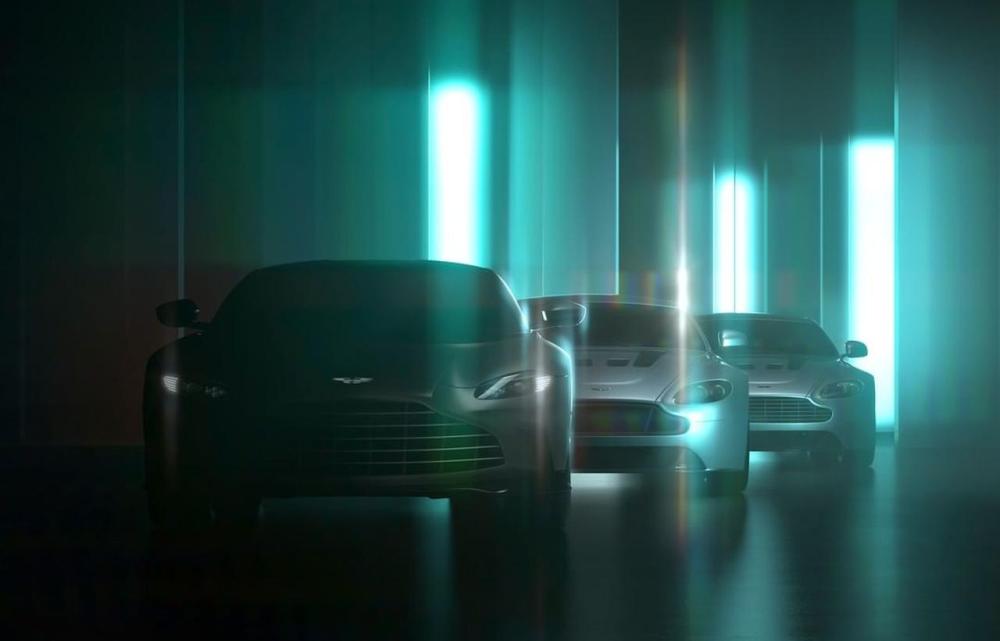 We’ve already seen prototypes of the V12 Vantage testing out in the wild. The spy images that are out there give us a fair bit of an idea about what the car might look like. The V12 Vantage, will most certainly have a sportier appearance compared to the standard Vantage. In fact, it will feature carbon fibre bodywork with a fixed rear spoiler, which we’ve been told, will be optional. One of the notable exterior elements will be the horseshoe hood similar to the GT12.

Coming to the interior – the V12 Vantage will be offered with the same seats Aston put in the V12 Speedster. Besides that, the cabin will be largely similar to the regular Vantage. 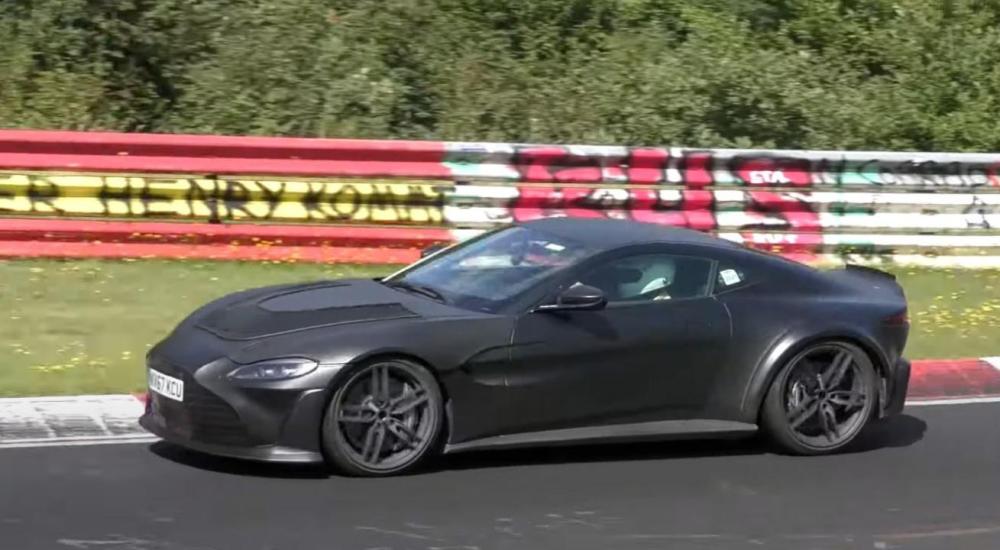 Moreover, customers will be able to choose from a wide range of options. Our sources have revealed that even with the must-have options checked off, you could be looking at a price tag of £320,000!

Earlier reports had indicated that Aston Martin would produce 299 units of the V12 Vantage. However, according to our sources, this figure could be raised to 333 units.