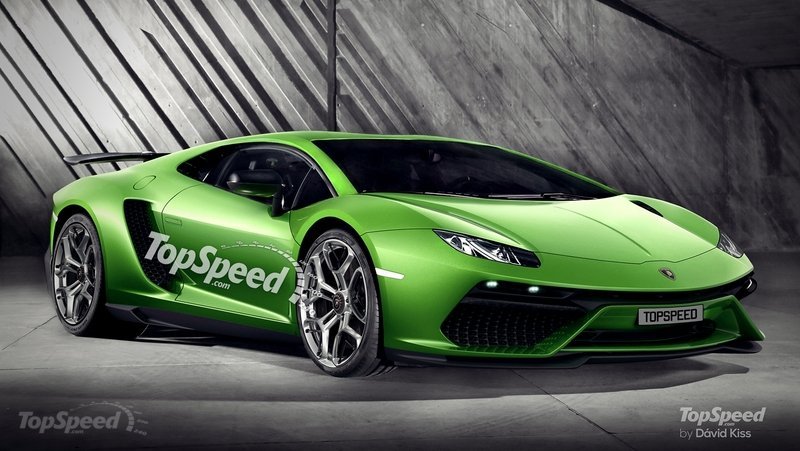 The upcoming Lamborghini Centenario supercar is expected to be a V12 powered Huracan. This according to an unknown source close to CarBuzz who apparently was present at the private unveiling which was held at Pebble Beach.

If these turn out to be true, then the Lamborghini Centenario LP770-4 will be a fancy Huracan with an Aventador V12. That said, it would be rather potent given the fact that the Huracan is much smaller than its big brother.  Moreover, Audi- the owners of Lamborghini are used to such kind of powertrain and platform sharing. 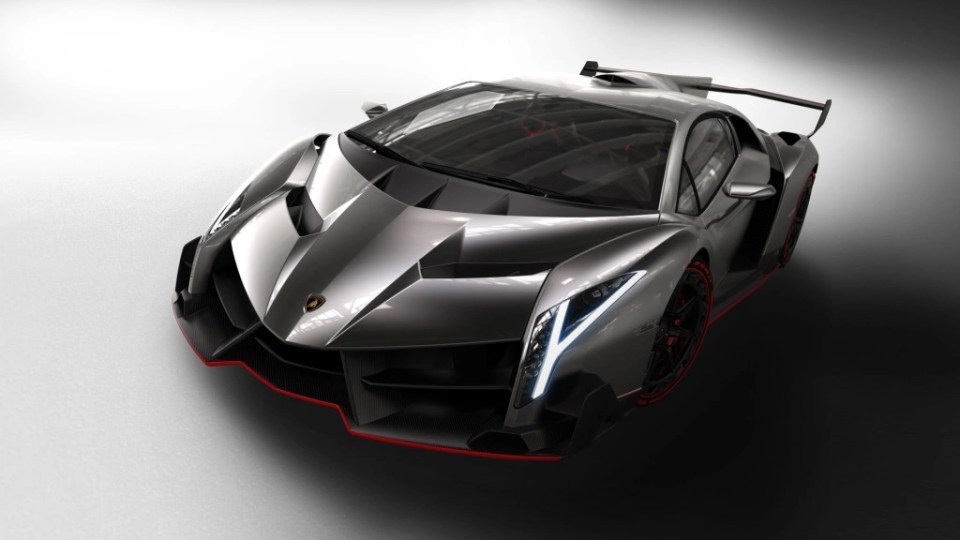 Lamborghini is working on a new supercar. A highly exclusive model with a limited production run of probably a handful is currently in the works. The plans for a flagship supercar were hatched a while back and apparently a prototype was showcased to a private gathering at Pebble Beach. That said, details about the new Lamborghini Centenario LP770-4 are still bleak.

“Centenario” is allegedly the name given to this upcoming supercar, this according to a French website- TF1.fr. Lamborghini will be celebrating the 100th birth anniversary of its founder Feruccio Lamborghini next year and hence the name. As far as engine specifications are concerned, what we can tell from the name is that the V12-powered Lamborghini Centenario LP770-4 will have at least 759 hp and all-wheel drive, making it the most powerful Lambo ever.

We can expect its designers to go berserk with the styling of the Lamborghini Centenario. I just hope they don’t come up with something as ridiculous as the Veneno which seems like a pointless waste of carbon fiber. Anyway, Lamborghini could announce the upcoming Centenario supercar at the Frankfurt Motor Show this month and hopefully I would be able to tell you some more interesting stuff about it.