In 2020, Bentley and Mulliner showcased the Bacalar – a limited edition based on the Continental GT. The partnership between Crewe and the famous coachbuilder will bring us yet another limited edition this year.

Rumours suggest that the next Bentley Mulliner is likely to be revealed in 2022. Like the Bacalar, the new model will be produced in limited numbers as well. Our sources believe that it could be around 25 units. Even though that’s more than double the number of Bacalars, the new car could cost around £2.5 million, which is almost $3.4 million. 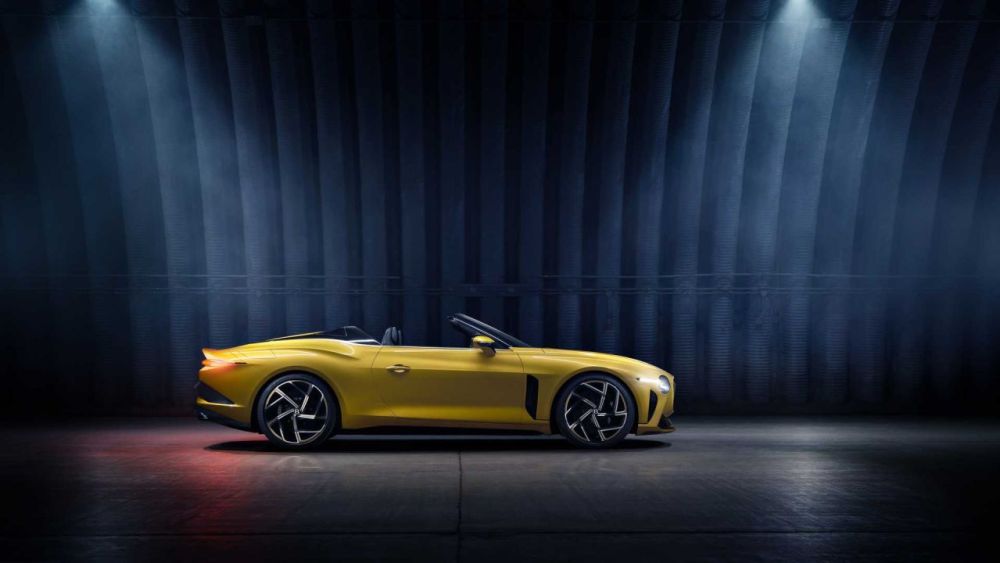 We still don’t have the exact details of what the car will look like. However, it could be based on an existing Bentley and with Mulliner working on the project, we shouldn’t expect anything less than a flamboyant yet classy design.

The new limited edition Bentley Mulliner will most likely be powered by a 6.0-liter W12 engine. In the Bacalar, this twin-turbo powerhouse makes 650 hp and 667 lb-ft of torque. The motor is paired with an 8-speed dual-clutch automatic.