A shipping company boss in Illinois fired his employee. So, here’s what he did.

According to a Reddit post, an employee of a shipping company in Illinois was facing dismissal after he apparently complaining about a mandatory drug test. In response, the disgruntled worker rammed a Volvo semi into his boss’ parked Ferrari GTC4Lusso. The images clearly shows the Ferrari’s bonnet being crushed by one of the wheels of the semi. The car appears to be damaged beyond repair. 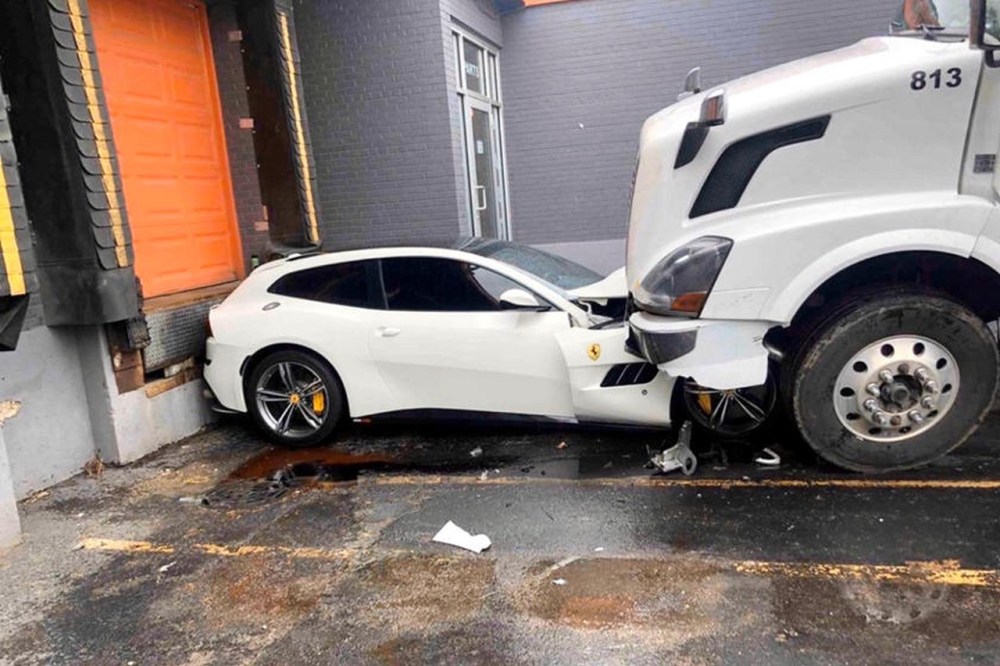 Initially, there were a couple of rumors floating around. One suggested that the business owner had decided to cut the salary of his employees, which irked the employee. The other rumor was that the employee was angry because his boss had promised him a new truck if he met a certain quota. Since, he failed to achieve his target, the boss denied him the new truck. 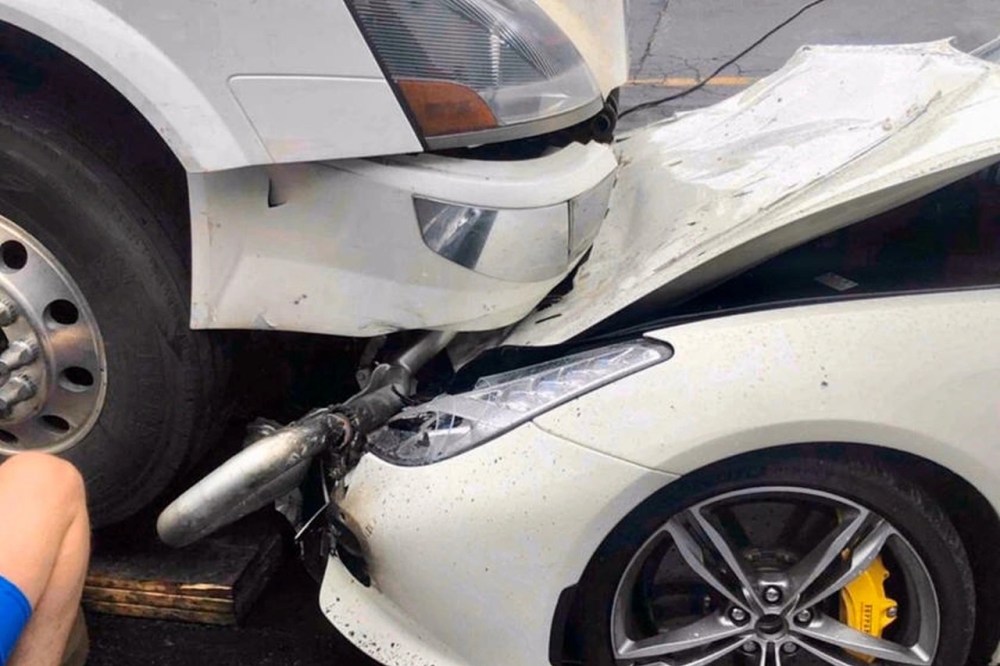