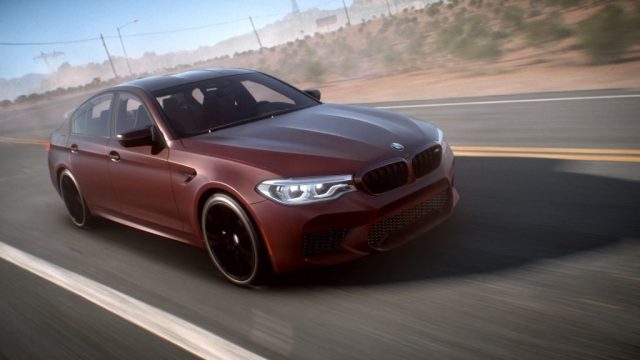 As we have reported earlier, the new BMW M5 will be available with all-wheel drive. Power comes from a 4.4-liter, twin-turbo V8 that produces 600 hp and 553 lb-ft. Performance stats will be released in a short while.