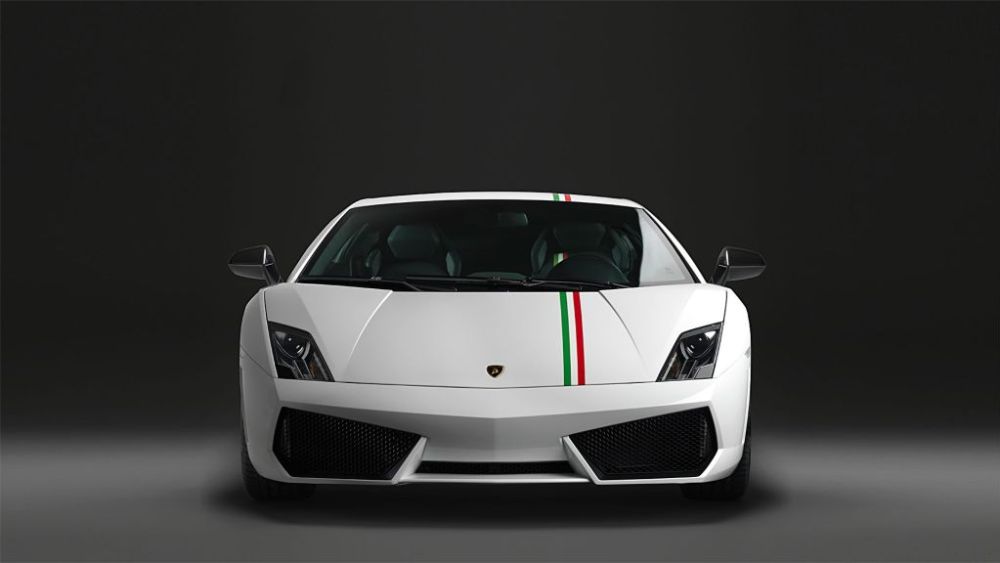 Lamborghini had built a limited examples of a RWD Gallardo and same would be true with its successor. The company has confirmed that a RWD Huracan will be built, aimed at purists. A mid-engine, all-wheel drive Lamborghini is very composed and safe at normals speeds, but anywhere near its limits, it’s a totally different story.

The all-wheel drive system offers superb grip at all speeds except at and beyond the limit of grip. In rear-wheel drive setup, the handling is much more predictable and so is the grip as demonstrated by a Lamborghini Gallardo LP550-2 Tricolore in the following video.