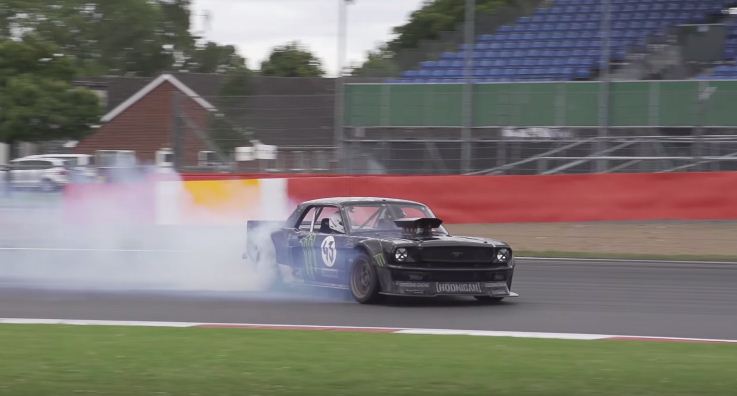 Autocar got a chance to catch up with Ken Block who widely popular around the world for his hooliganism on four wheels. Now, Ken Block gained popularity for his insane gymkhana videos where he can be seen sliding his rally car and pulling off wicked drift angles in the process. But, how does he manage to drift an all-wheel drive car with such ease?

Well, Autocar’s Matt Prior had the same question in mind when he met Ken Block at Silverstone. Eventually, Ken did oblige and allowed Matt to hop into the Hoonicorn for quick demonstration of what it’s like to ride in a purpose-built, all-wheel drive drift monster he fondly calls, Hoonicorn.