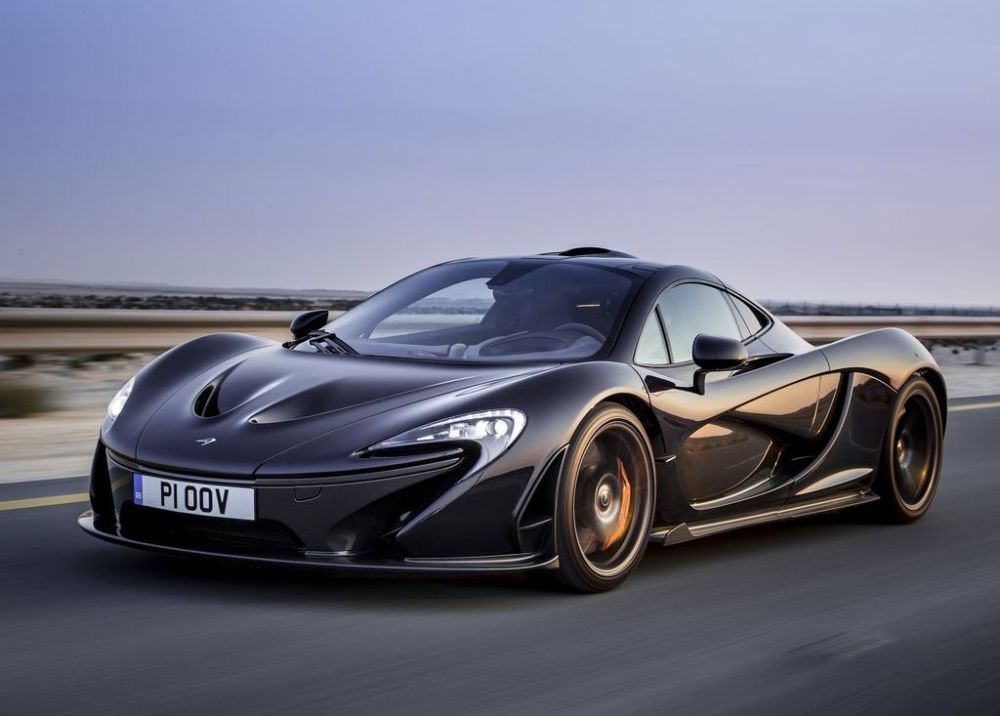 A McLaren P1 and a Lamborghini Aventador just went head to head on a race track, not in the Dubai or somewhere in the Middle East, but in Jakarta, Indonesia. That’s quite an unlikely place for such a battle to take place, now that we’ve become so familiar with the Arab supercar video. It was a private event organized by McLaren Jakarta for customers who drove their cars (mostly MP4-12Cs) to a race track on the outskirts of the city.

The star of the showcase event though was the yellow McLaren P1. The start-finish straight was converted to a dragstrip with the help of some traffic cones and a set of lights. Other racing enthusiasts also attended the event which included a Ferrari 458 and a Lamborghini Aventador among others.

Although, on paper, the Aventador with its 700 horsepower is much slower than the P1, both cars were pitted against each other which could perhaps be a first. That said, the result of the race was inevitable. The Lamborghini has the traction advantage thanks to all-wheel drive, but soon the P1 just blitzed past the bull. Watch the video after the jump.