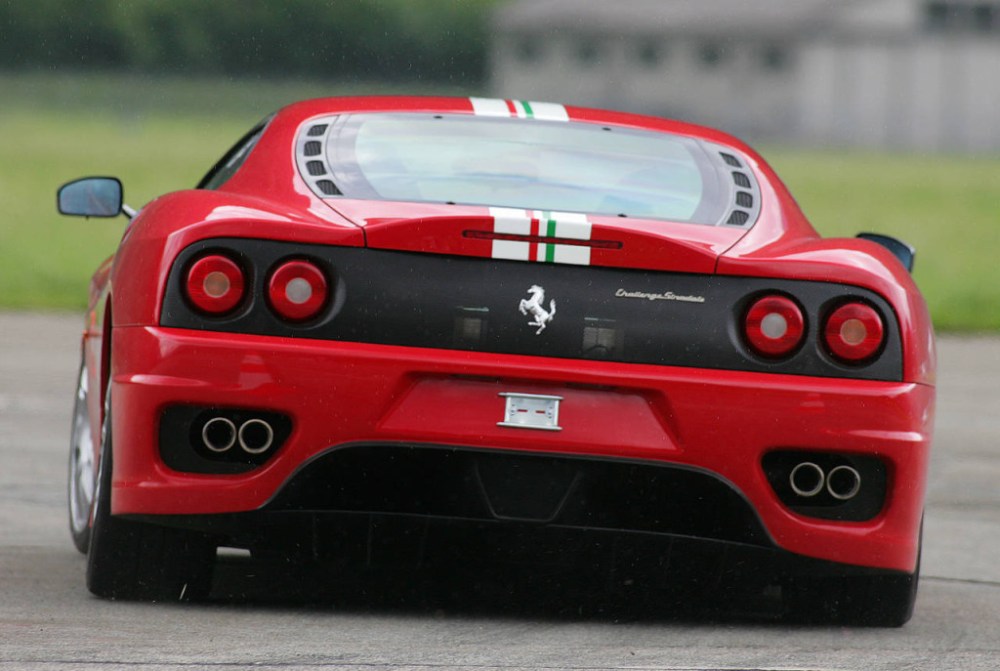 If you wish to own a Ferrari supercar one day but you don’t have the capital to invest into one, your best chance is to go for a used Ferrari. The Ferrari 360 is one of the most sort after used supercars, the price of which has dropped considerably to call it affordable.

It’s the Ferrari 360 Challenge Stradale that is the so-called big brother of Modena and the Spider. This race-ready, stripped-out, no-nonsense car does come at a slightly higher price though and while, it may not be the fastest Ferraris one the road, the 3.6-liter V8 engine makes such an intense noise, you would certainly won’t regret. Scroll down to the video to watch an F360 CS race against a V10 BMW M6.