Popular American sports car – the Dodge Viper could be relaunched in 2020.

The Dodge Viper was killed last year following the closure of FCA’s Conner Avenue Assembly plant. But, enthusiasts might not need to despair as reports have it that Dodge is reviving the Viper as a 2021 production model. According to Car and Driver, a sixth generation Dodge Viper is happening and it might be unveiled as early as January 2019. Sure, the 2019 Detroit Motor Show will be the 30th anniversary of the Viper’s concept debut hence a great opportunity for Dodge to showcase a new generation car. 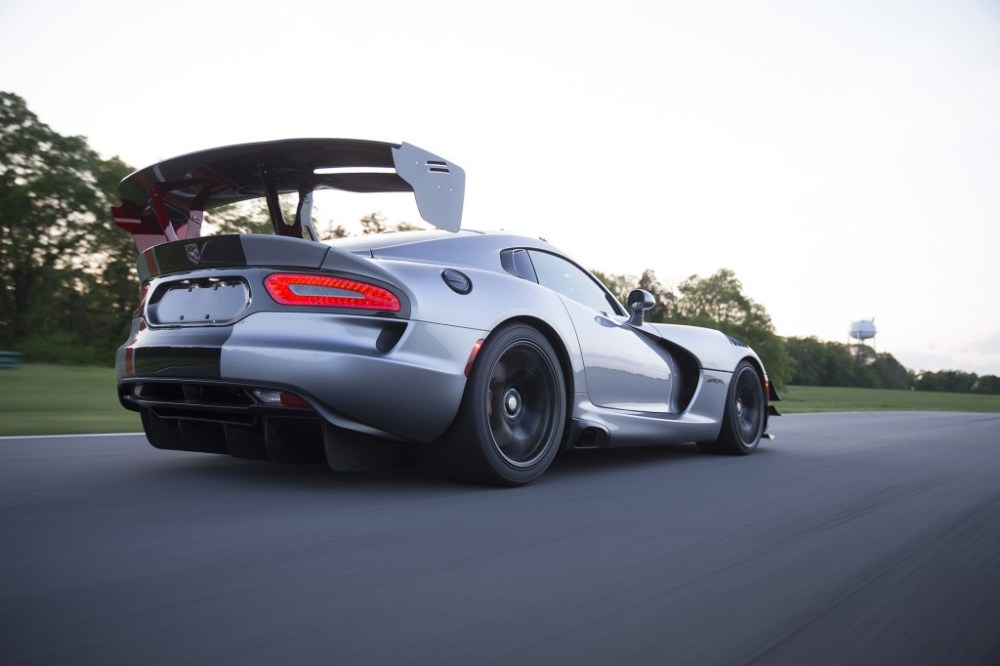 Details are still scarce for now but the big news is that Dodge might drop the V10 in favor of a much more capable V8. Rumor has it that Chrysler is developing a naturally aspirated unit for the new Viper. There will be multiple performance variants with the first reportedly being a 550 hp model with a supercharged variant with over 700 hp planned for launched an year or two later. And there is definitely going to be a hardcore variant akin to the ACR version of the fifth generation car that will challenge Porsche’s GT models.

The form of the Viper will remain unchanged – A long hood with an engine tucked behind the front axle. However, reports suggest that a convertible version will be offered from the beginning and the coupe will be launched later.

If a new Dodge Viper does get revealed early next year, expect the car to be on road in late 2020 as a 2021 model. There is no word on the price yet but considering that Dodge might borrow the engine from an FCA car itself, the next gen Viper could start at five figures for the base model.