Formula E was conceived as the pinnacle of electric car racing. Unlike Formula 1, where each team develops and designs their own car, Formula E cars share the same chassis and design. If you follow motorsports in general, you might have heard that Dallara developed the Formula E chassis.

But today, we are going to share something that perhaps only a few people have known. While the Fédération Internationale de l’Automobile (FIA) entrusted Dallara to build the chassis, Bugatti did the styling. In 2017, it was Bugatti that made the winning bid to design the car.

We are told that Achim Anscheidt, Bugatti Design Director, was involved in this project. He was assisted by Frank Heyl, the brand’s Deputy Design Director, who is known to have profound knowledge about motorsports. 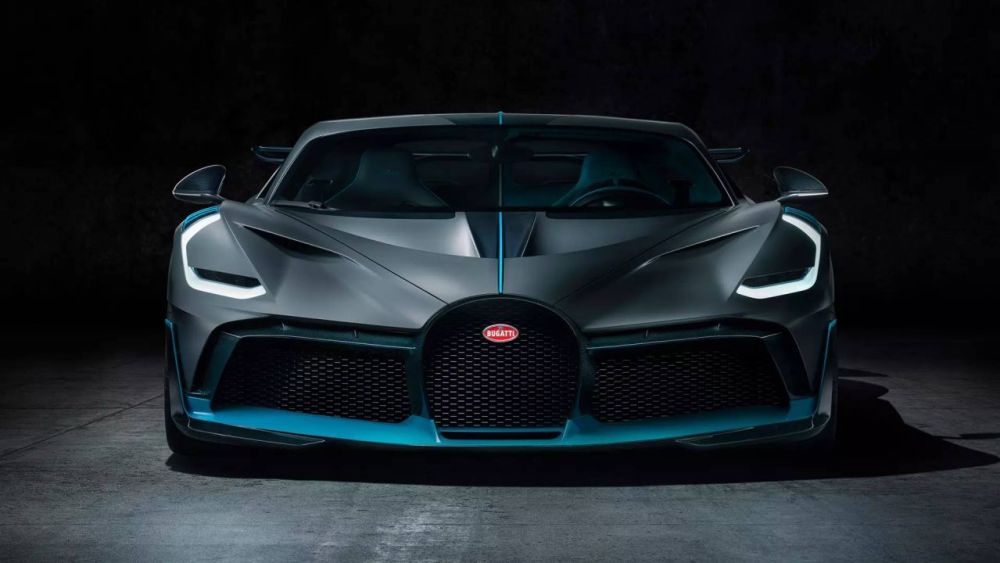 Now, we are not sure why this information was never made public by the FIA. We suspect that it could be due to the fact that FIA wanted multiple brands to be involved in championship. Today, brands like Audi, BMW, DS, Mahindra, Nissan, NIO and Jaguar compete in Formula E. Porsche and Mercedes-Benz will also be competing in the upcoming season.

Formula E introduced the Gen2 car for the 2018-19 season. Sources tells us that the next generation Formula E car is due in about 2 years time. But, Bugatti is unlikely to be involved this time. The brand already has unveiled three new cars in 2019 and we have information that more are to come. They have so much on their plate right now that I don’t think they’ll have the capacity to participate again.

So, there you have it – Bugatti discreetly designed a race car in the 21st century. Now, we’re just hoping that Bugatti returns to the Le Mans 24 Hours in the near future.