The Bugatti Chiron has just set off on a record setting spree after being revealed last year but Bugatti is already chalking out plans for its successor. Speaking to Road & Track, Bugatti CEO Wolfgang Durheimer shared some details on what the company is planning to do with the Chiron replacement.

Durheimer also revealed that the company has already sold 300 out of the 500 Chirons planned for production. Since, Bugatti is on its way to build 70 Chirons per year, which is way more than the Veyron, plans for a replacement shouldn’t seem early. In fact, Bugatti says next year it will start the pre-development for the car and begin throwing ideas around for the powertrain. 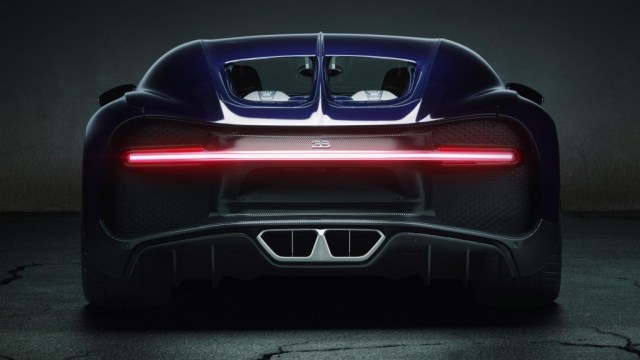 “We have now sold car number 300 out of 500 and we are doing 70 a year. We are not increasing the volume. So the question, what is the next one, needs to be answered in 2019. Next year is a pre-development year where we evaluate the different ideas” Durheimer said.

In our opinion, Bugatti will probably preserve the internal combustion engine, unlike other supercar companies who are already announcing plans for electric supercars. There are a few reasons for the same – first, Bugatti is more about top speed and straight-line performance rather than going flat around corners. While, electric motors do help with blistering straight-line acceleration but they are not good for high speeds. So, Bugatti will probably combine merits of both and proceed with hybridization for the next car.

Let’s just wait and see what ideas Bugatti’s master engineers come up with.