The Goodwood Festival of Speed will bear witness to the return of the De Tomaso. Patience is a virtue which none of us have.

Founded in 1959 by Argentine-born racer Alejandro De Tomaso, the De Tomaso Modena SpA made some truly memorable cars like the Vallelunga, Mangusta and the Pantera, the third one being one of our all-time favorites. The carmaker was later reduced to barely a fraction of what it was once and eventually went bankrupt. Multiple efforts were made later to bring it back to life and one of them involved a new name – De Tomaso Automobili SpA. But fate wasn’t in favor at all. 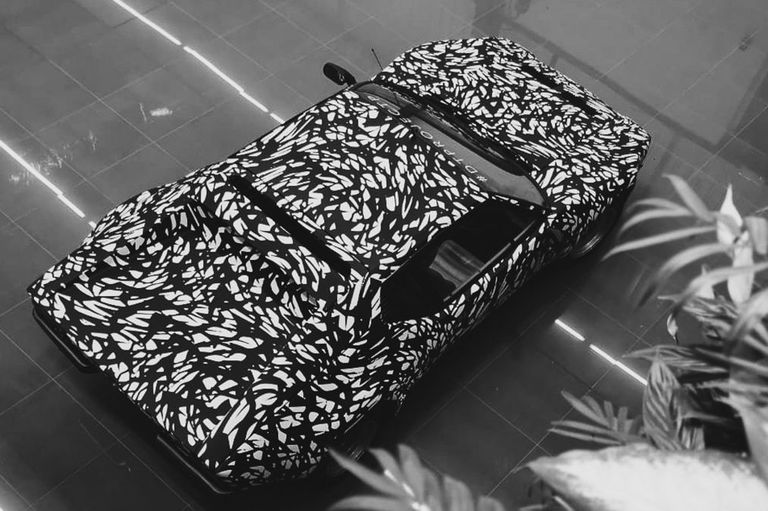 Now the company has released a press release stating that they have lined up a new car tentatively called the Project P. To be co-developed with world-renowned technical partners, the Project P will be making its first appearance at The Goodwood Festival of Speed to be held from 4 July to 7 July. While they haven’t announced more details on the nature of the unveiling, we are looking forward to seeing what they have lined up.

Ideal Team Ventures (ITV) acquired the rights to De Tomaso in 2014 and going by the previous track record of the rights-holder, De Tomaso is in good hands. The Hong Kong consortium was instrumental in making Apollo Automobil a serious hypercar builder with the development of the Apollo IE. The core team behind the Apollo rebirth and loads of technical assistance from their partners have joined forces as ITV looks poised to make De Tomaso great again. 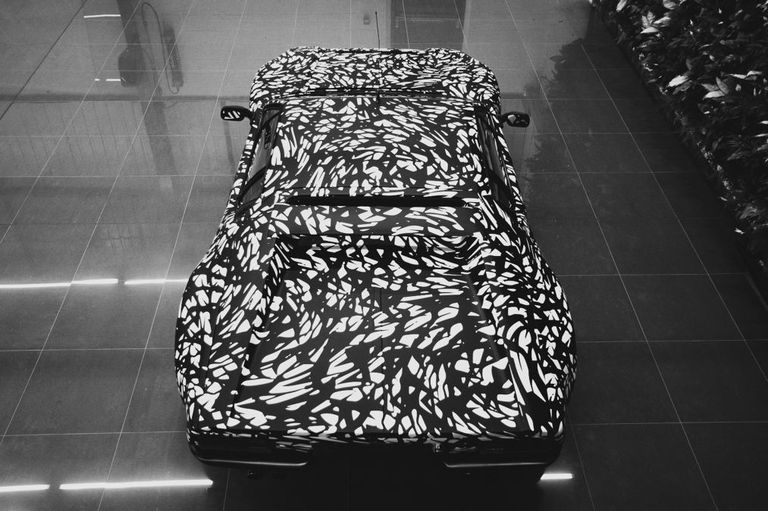 Since a handful of niche carmakers have staged amazing comebacks, we’re keeping our fingers crossed for the return of De Tomaso. If they kick off with a Pantera revival which pays homage to the original, that’ll be among the best things ever to happen in the history of epic comebacks.