The design of the De Tomaso P900 seems to be an extreme interpretation of the P72. The carbon-bodied hypercar gets an extended front splitter with canards on either side and more sculpted sides. 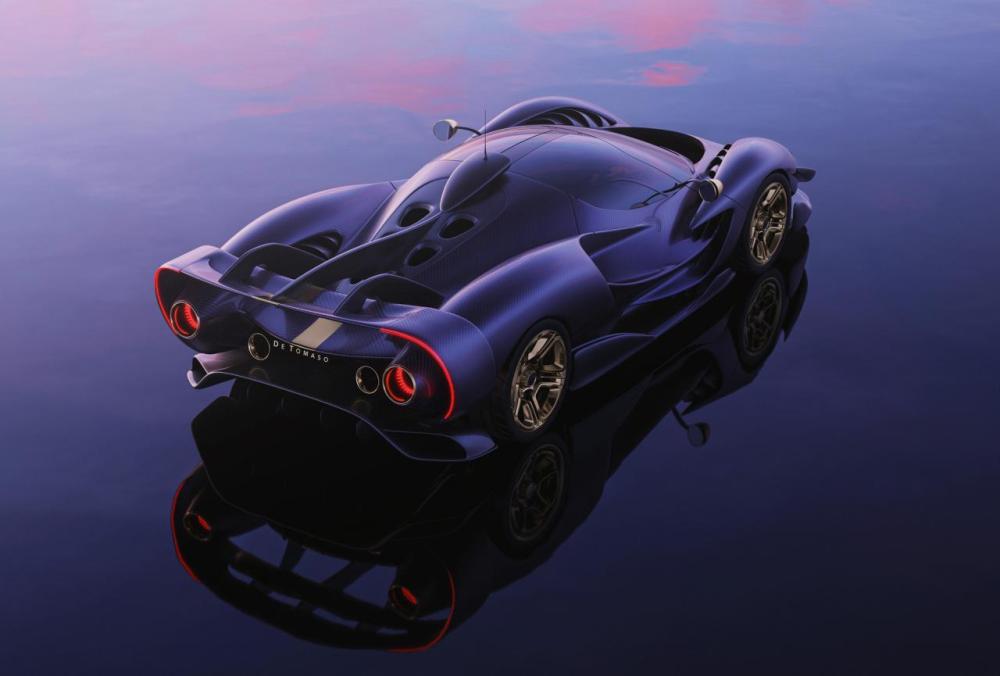 The rear of the P900 features a large top-mounted rear wing with enormous end plates and a shark fin. The car also gets a rear diffuser and a roof scoop. 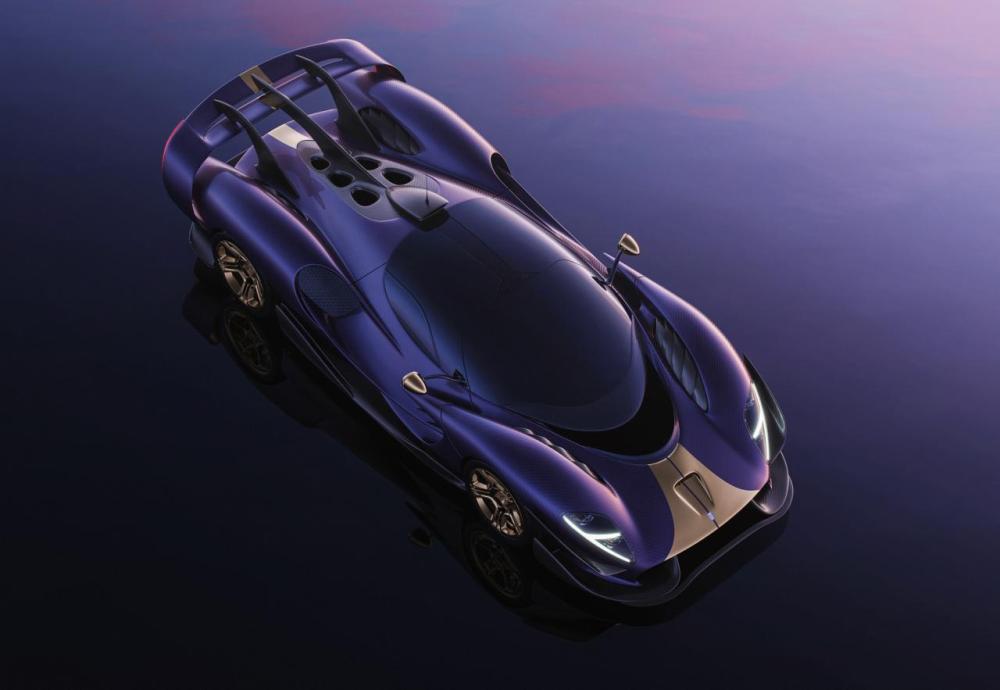 The company has ambitious plans for the P900. It aims to enter the World Endurance Championship with its own LMH car. The P900 track car is said to be a precursor to the competition version.