Aston Martin is bidding adieu to its flagship grand tourer with a new special edition called the DBS 770 Ultimate.

As the name suggests, the DBS 770 Ultimate is the most powerful Aston Martin ever produced. It’s also the fastest and most potent DBS to date. Only 300 Coupes and 199 Volantes will roll out of the Gaydon factory. But, don’t rush to get your chequebooks because they’re all sold out. 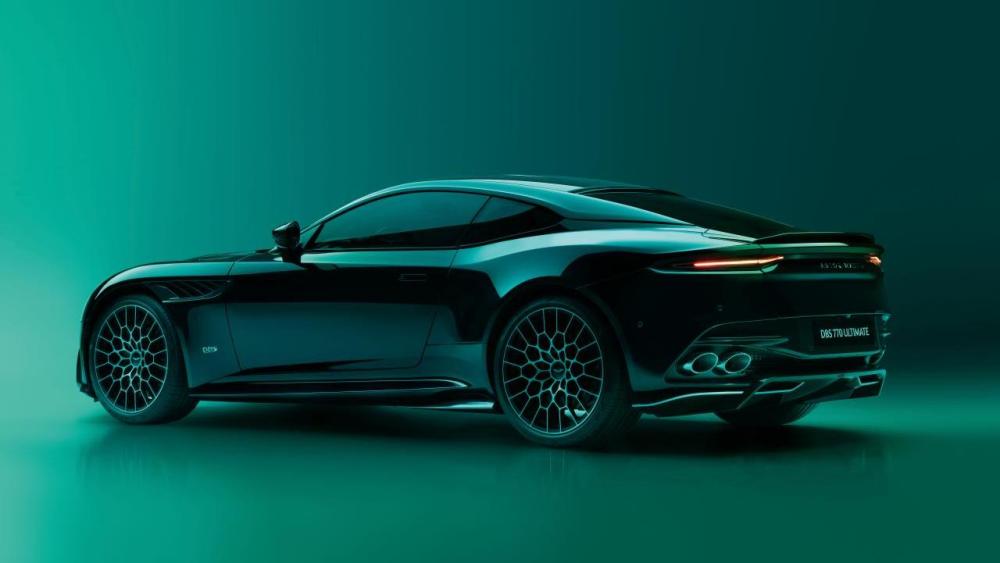 Powering the DBS 770 Ultimate is Aston’s 5.2-liter twin-turbo V12 engine, which now dishes out 759 hp @ 6500 rpm and 664 lb-ft of torque from 1100-5000 rpm. To achieve these figures, Aston has modified the air and ignition pathways and increased the boost pressure by 7%. The engine is paired with an 8-speed automatic transmission, which sends power to the rear axle via a limited-slip differential. 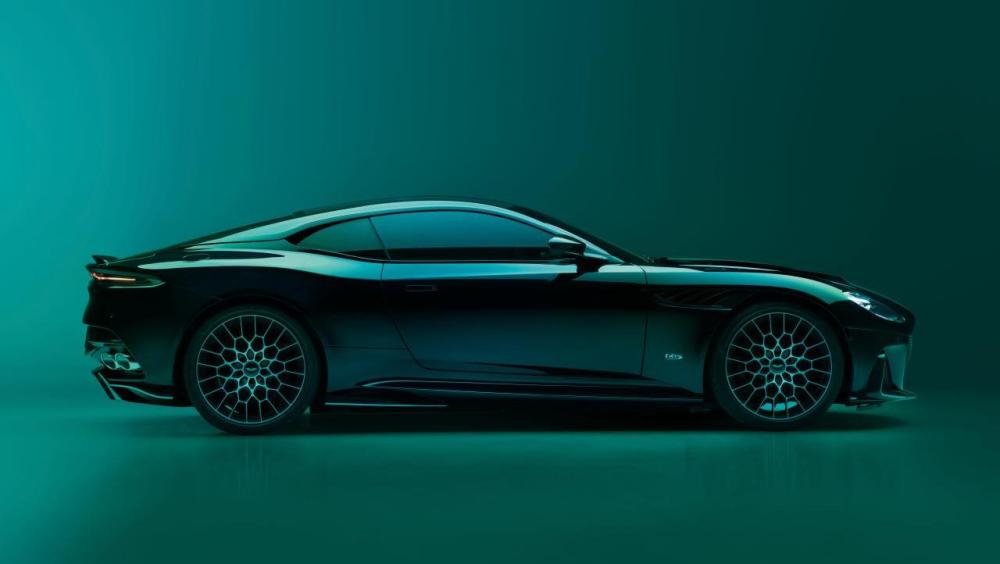 Aston Martin has also re-tuned the chassis setup on the Ultimate DBS with unique damper calibration for the Adaptive Damping System. The car rides on 21-inch wheels inspired by those offered on the Valkyrie and Victor and uses carbon ceramic brakes. 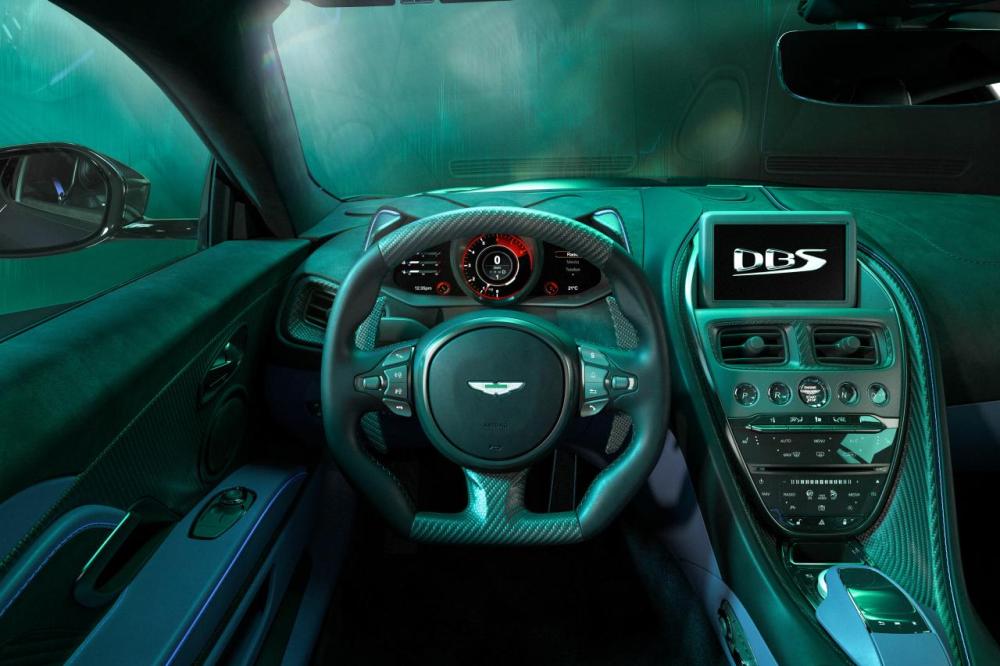 When it comes to the design, Aston Martin hasn’t gone overboard by adding extra vents and crazy wings. The car gets subtle carbon fibre details on the exterior, including carbon fender louvres as standard. It also has a new carbon sill element and a redesigned rear diffuser.

Production of the new special edition DBS will commence in Q1 2023, with the first deliveries scheduled for the third quarter of this year.