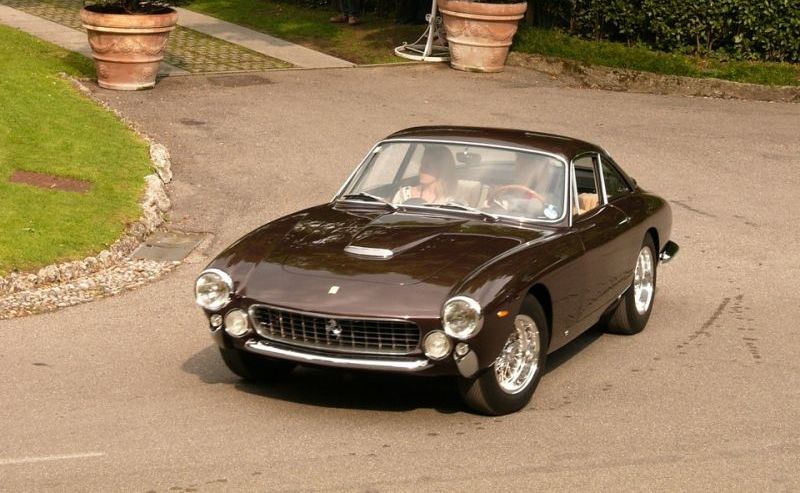 David Lee will soon take delivery of a very special Ferrari. The famous Ferrari collector is among the lucky few to get one 350 special edition models being built to celebrate Ferrari’s 70th birthday.

David is getting the Steve McQueen inspired Ferrari F12 which will be one-off dressed in chocolate brown. It’s interior is inspired by McQueen’s own Ferrari 250 GT Lusso which sold of $2.3 million the last time it hit the auction block. Today, the car could be worth over $7 million. The car was gifted to the late Hollywood actor on his 34th birthday by his first wife Neile Adams.

The latest episode of Jay Leno’s Garage features a 1967 Ferrari 275 GTB4 owned by David Lee (Instagram: @ferraricollector_davidlee). He talks about Steve McQueen inspired Ferrari in the video at around the 17 min mark.