The current bid on the crashed Lamborghini Urus is at $117,000 and with an additional $50,000 the new owner may be able to salvage this super-SUV. Or it could be used as a spare parts bin.

Copart, which puts up wrecked cars for auction has got a 2019 Lamborghini Urus SUV on their site. It’s not in great shape, thanks to a strong front-end impact which ended up damaging the engine bay, detaching a wheel off the front axle and of course laying waste to the front section body panels.

The current bid stands at $117,000 after starting at $115,000. One of the key reasons for the buyer interest must be that the SUV is in ship shape everywhere else except for the front-end. The rear still looks neat and the interior doesn’t even give away the fact that this is a crashed car. Though both airbags have been deployed, the dashboard still works and the crash doesn’t appear to have had any impact on the seats. 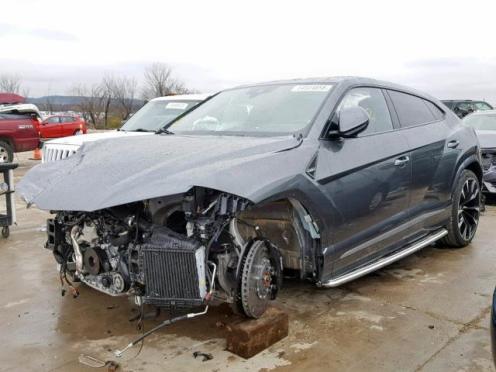 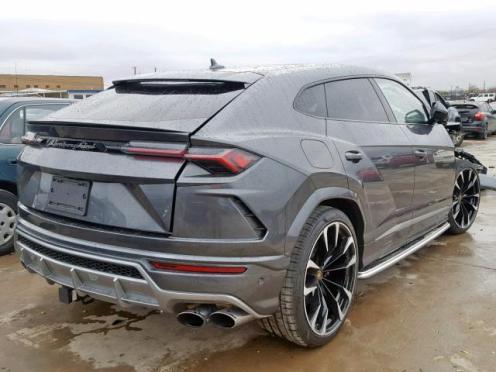 The story behind the accident is unknown. But whatever it could be, one look at the front of this Lamborghini Urus is ample to state that it was a serious one.

Putting everything back together and getting the SUV back on the road will be an expensive exercise. However, even if the new owner shells out an additional $50,000 on this crashed Urus with barely 752 miles on the odo, it’ll still be a good deal as a new one retails for anything between $200,000 and $250,000.

Worst case scenario, the wreck can be used as a spare parts bin.