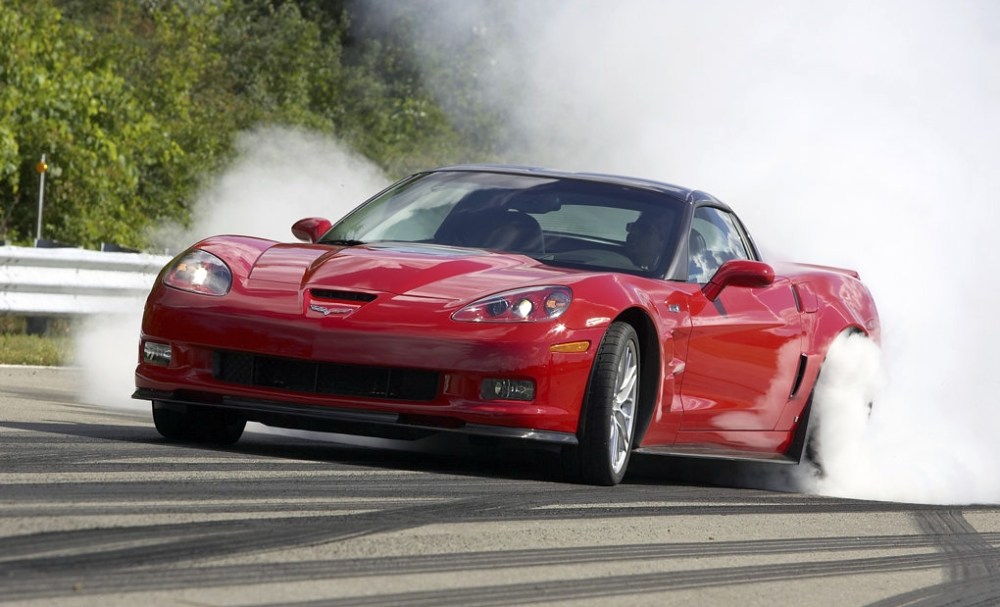 Latest reports about the next Corvette ZR1 suggest that the fastest and the most powerful Corvette will be based on the next generation instead of the current C7 Stingray. The next-gen of C8 Corvette is also believed to be based on a completely new platform with a mid-engine setup. Which also means that the successor to the C7 will be a mid-engined, no-nonsense sports car.

GM could be looking to target the likes of Ferrari, Mclaren and Lamborghini with their new model. As it is, the C7 Corvette Z06 is an extremely capable machine that offers similar kind performance as a European sports car, that too for a fraction of the price. With the migration to a mid-engine setup, the next generation of the Chevrolet Corvette could prove to be an exciting proposition.

While, details about the Corvette C8 are still unknown, Car and Driver reports that the new model could arrive in 2017 with a price at of about $150,000.