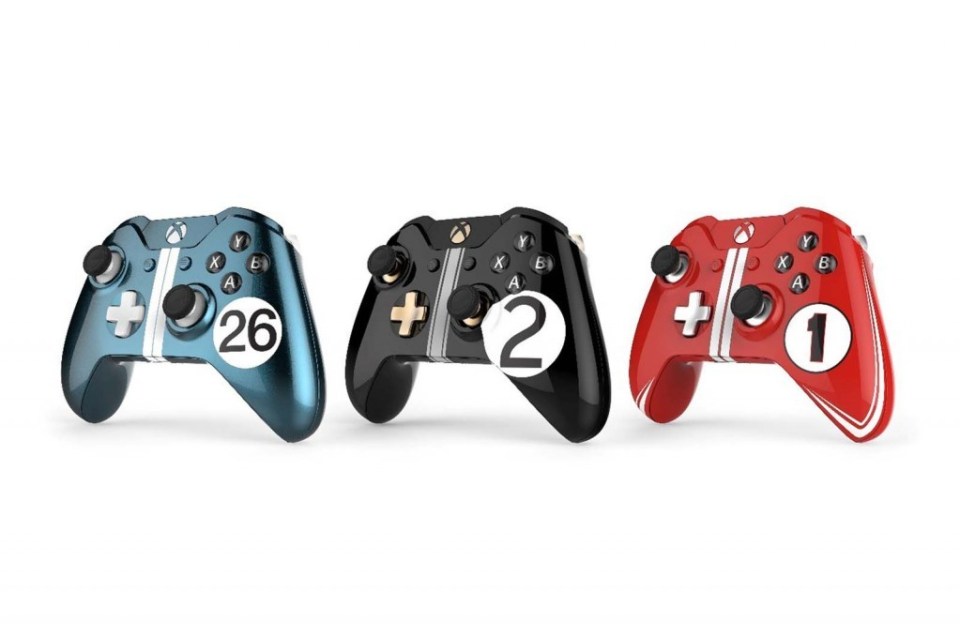 Microsoft announced Forza Motorsports 6 for XBox One at E3 2015. There were various other games that will soon debut however this being ‘The Supercar Blog’, let’s just focus on the new Forza 6.

Microsoft has also released a trailer of the new racing game which will feature more than 400 different cars including the new Ford GT. That’s correct. You will be able to drive the new Ford GT- virtually of course, in the new Forza 6.

Ford is returning to Le Mans 24 Hours in 2016 with a racing version of the new Ford GT. It was in 1966 that Ford tasted outright victory at Le Mans in the Ford GT40 Mk1 and to commemorate their success at the world’s most famous endurance race, they showed off three unique Forza XBox controllers in Le Mans winning race livery. How cool is that! Sadly, you can’t buy one.