We saw quite a few cool, fast cars being unveiled in the gone by. Not just high-octane supercars but sports cars, hot hatchbacks, brawny muscle cars . A few weeks back I did a story about the Top 10 Supercars of 2014. However, there were other cars that also made headlines in 2014. So, here’s a list of fast cars that really caught the world’s attention this year. Starting with the… 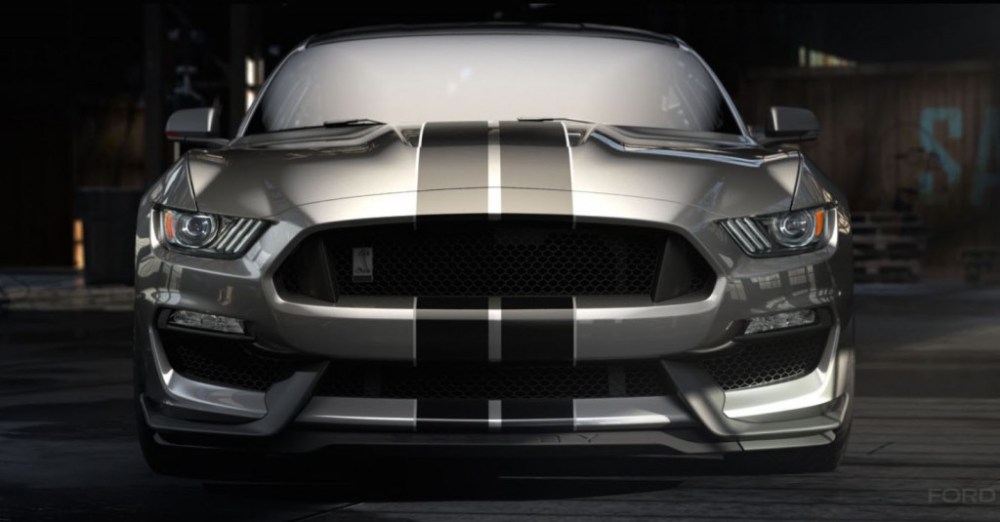 The legendary Carol Shelby lives on as Ford released the 2016 Mustang Shelby GT350. Built by Ford Performance, the Shelby GT350 is a souped-up muscle car based on the standard 2015 Mustang GT. Under the hood is a 5.2-liter V-8 engine that churns out more than 500 hp. This race-bred engine drives the rear wheels via a 6-speed manual transmission and this being the new Mustang, the rear axle is sprung by some sophisticated hardware. Ford Performance has given the GT350 MagneRide dampers which can adjust ride stiffness as per driving conditions. On the exterior, the Shelby GT350 looks properly cool and with that V8 under the bonnet, it makes a properly loud noise as well. 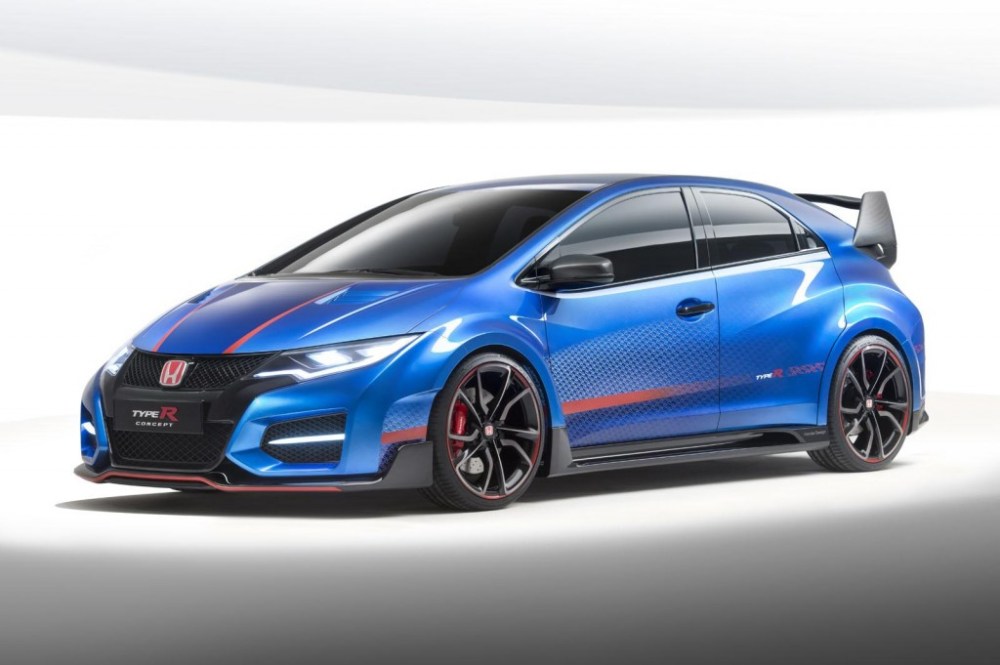 The 2015 Honda Civic Type-R Concept bowed out at the Paris Motor Show and it didn’t take long before the internet was flooded with stories about the new hot hatchback from Honda. Dressed in electric blue with red accents, the car looked mighty impressive. Same could be said about its internals. The 2015 Civic Type-R would use a turbocharged 4-cylinder i-VTEC engine with a claimed output of around 320 hp. That’s just 35 hp less than the heavier, all-wheel drive Mercedes A45 AMG. 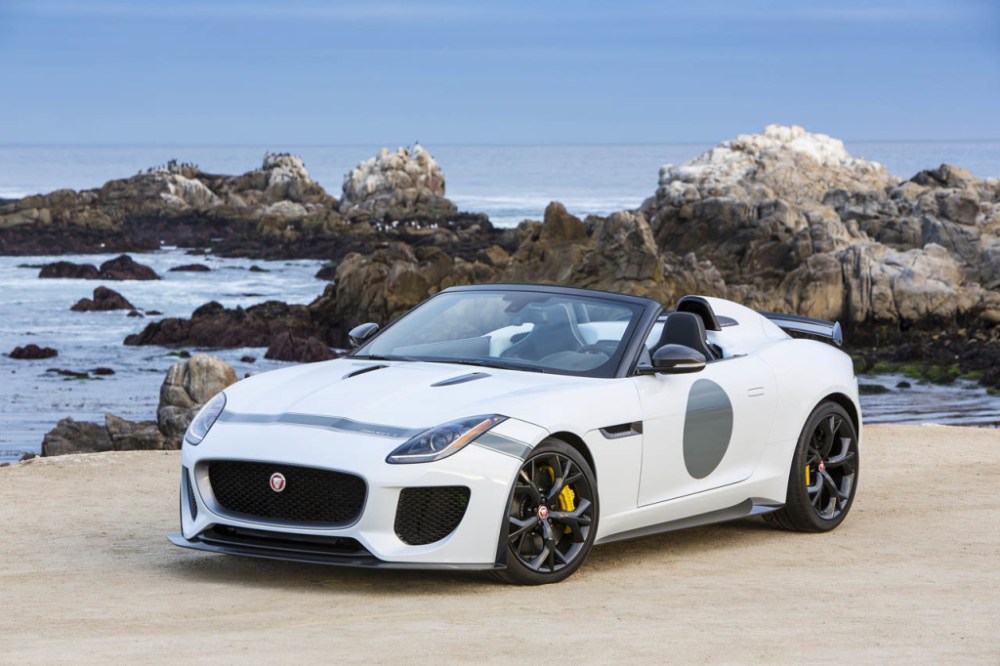 Jaguar revealed the US-Spec F-Type Project 5 at the 2014 Pebble Beach Concourse. A highly exclusive model from the British brand, the Project 7 is based on the F-Type R but the exterior styling is what makes it so special. The design is tribute the legendary D-Type, that in its days won numerous races for the marque. The car is priced at $165,000 and is powered by a 5.0-liter, supercharged V-8 that generates 575 hp. 0-60 mph in over in 3.8 sec and has a top speed of 186 mph. The interior of the car is similar to the F-Type R, but with a few styling tweaks and an open top makes for a great GT.

Click here to read more about the Jaguar F-Type Project 7. 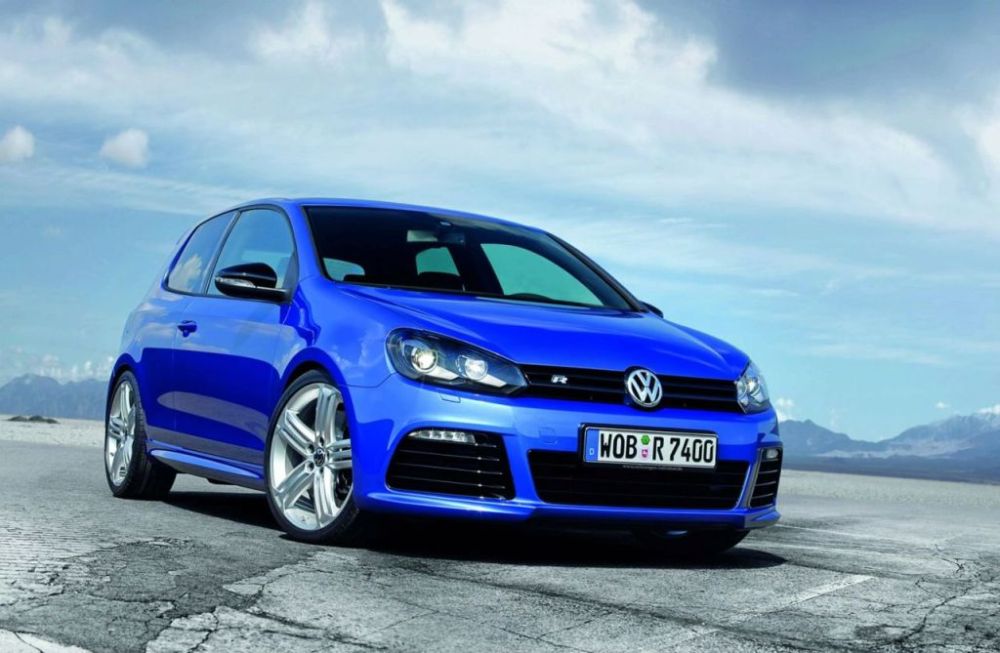 The Volkswagen Golf R Mk6 is a truly fast hatchback. But for some reason, there folks who decided to give it more power by spicing it up with two turbochargers. Now, that’s a car worth mentioning in our rundown of interesting cars of 2014. The standard VW Golf R comes factory-fitted with a 2.0-liter FSI turbocharged petrol engine that puts out 267 hp and 260 lf-t of torque. Equipped with a DSG transmission and all-wheel drive, the Golf R can hit 60 mph in just 5.5 seconds. With another turbine bolted to the engine and few other tweaks, Russian drag racing enthusiasts were able to spike the output to 700 hp. Hit the link below to watch the Twin-Turbo Golf R make mincemeat of a Lamborghini Gallardo, BMW M6 and a Mercedes CLS63 AMG.