It’s been quite a while since the Mercedes-AMG GT Black Series was revealed. Recently, we got our hands on the configurator, giving us a chance to design the Black Series of our dreams. 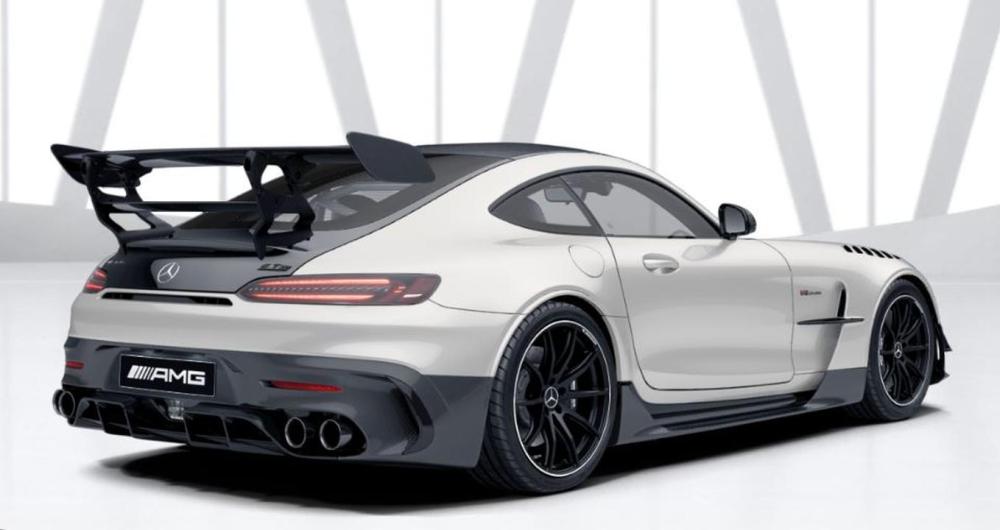 This particular configurator didn’t have too many colors options. Initially, we tried out the Designo Graphite Gray Magno – a matte grey finish but later settled for the Designo Diamond White Bright as it adds a bit of contrast to the grey surfaces. 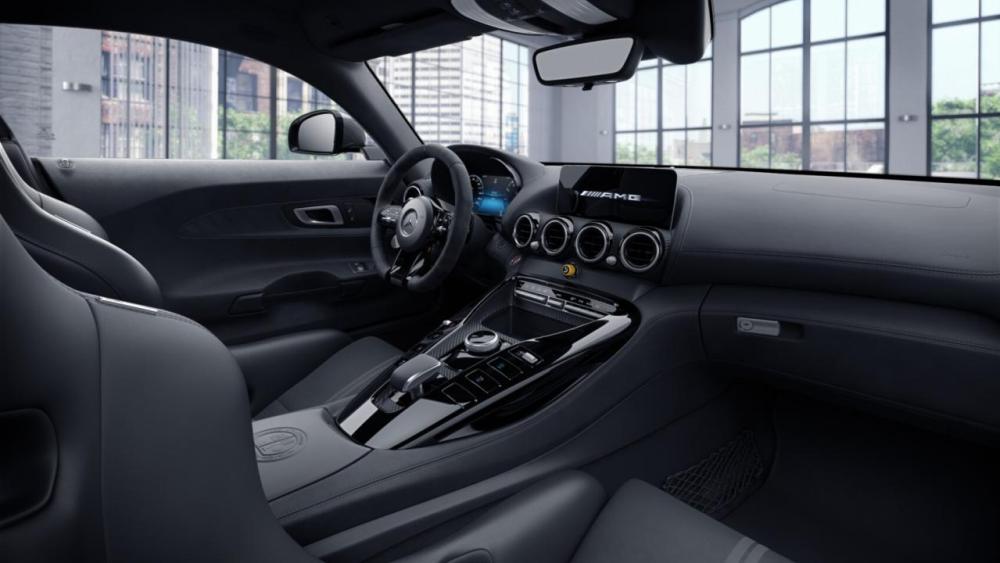 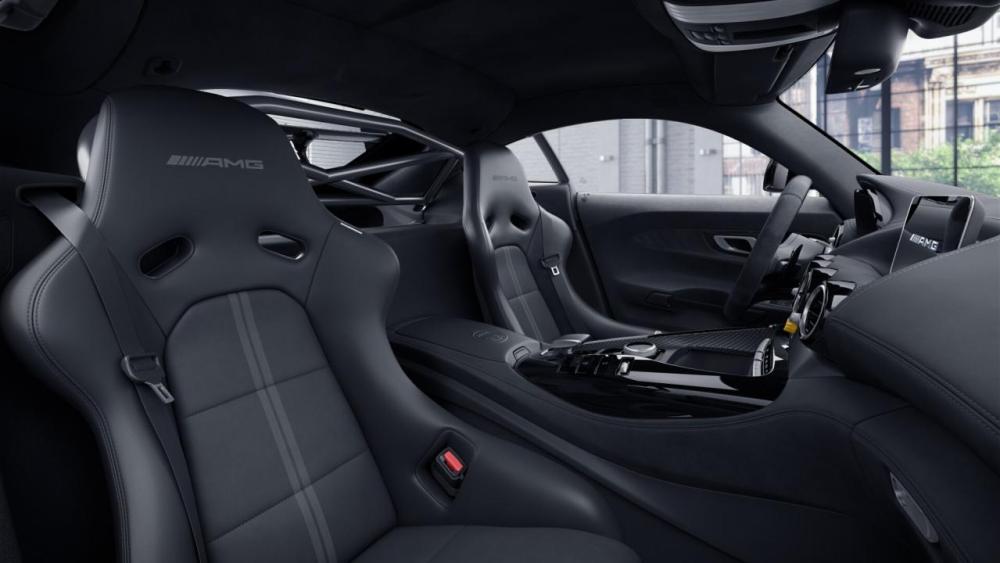 As you know, this is Mercedes’ most track-focused coupe. But, how does it compare with the Lamborghini Huracan STO?