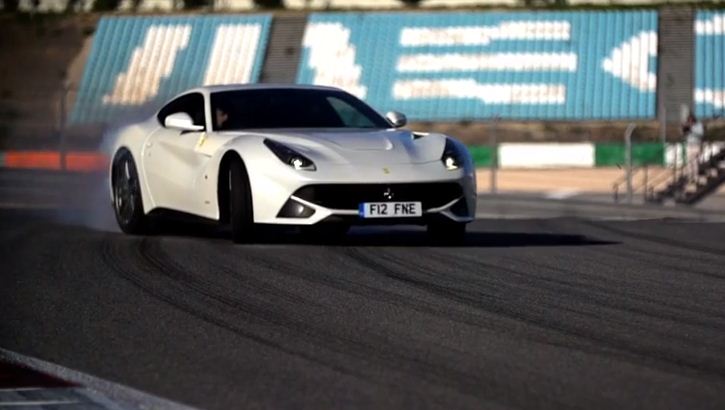 The year 2015 kicked off with a bang, as far as fast cars are concerned. The Detroit auto show got the attention of automotive enthusiasts from across the world, especially Ford Motor Company.

Now we’re almost a month down and only about to settle down for the days ahead, but Chris Harris has been busy shooting his new video at the Portimao circuit in Portugal.. So, among all the exciting cars Chris drove last year, which one do you think will be his ‘car of the year 2014’?

The following 40 odd minutes will answer that question as Chris takes each and every car around the twisty, undulating race track. Scroll down to watch the complete video.