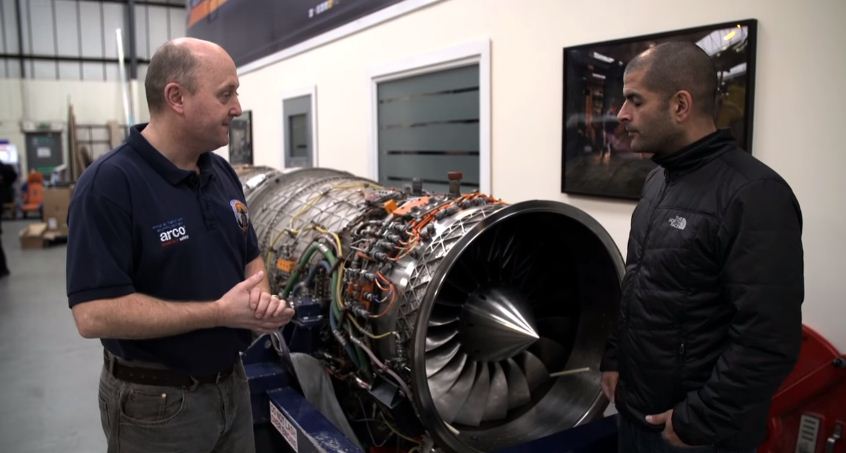 When the indomitable human spirit for ever faster speed is supported by the most extreme engineering, the result is a machine aptly called the Bloodhound SSC. This is car built to reach speeds in excess of 1000 mph. That’s faster than a cruising speed of Boeing 737, even faster than the previous world land speed record. Chris Harris visited the factory where the Bloodhound is being put together and as he finds out, it’s nothing short of an engineering marvel. 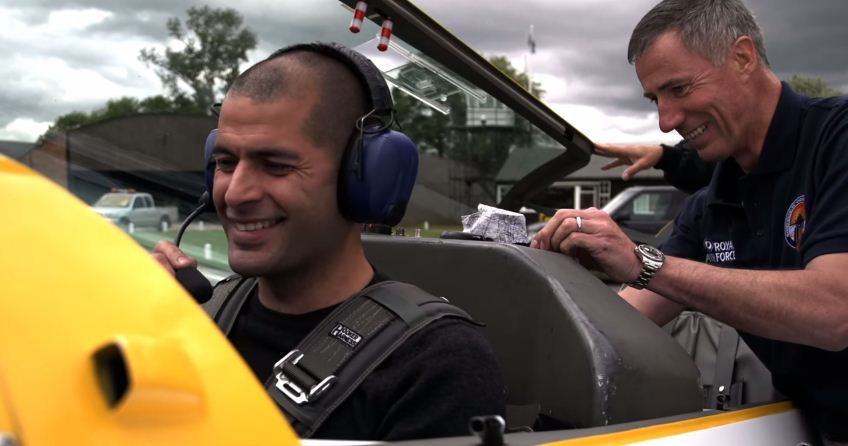 The Bloodhound SSC will be driven by Andy Green of the Royal Air Force who also has previous land speed record titles to his name. During acceleration and braking, Andy would be subjected to immense forces and to simulate that he uses his lightweight stunt plane. Of course, he takes Chris along for a ride of a life time. So, don’t miss out on the video. It’s really, really good.