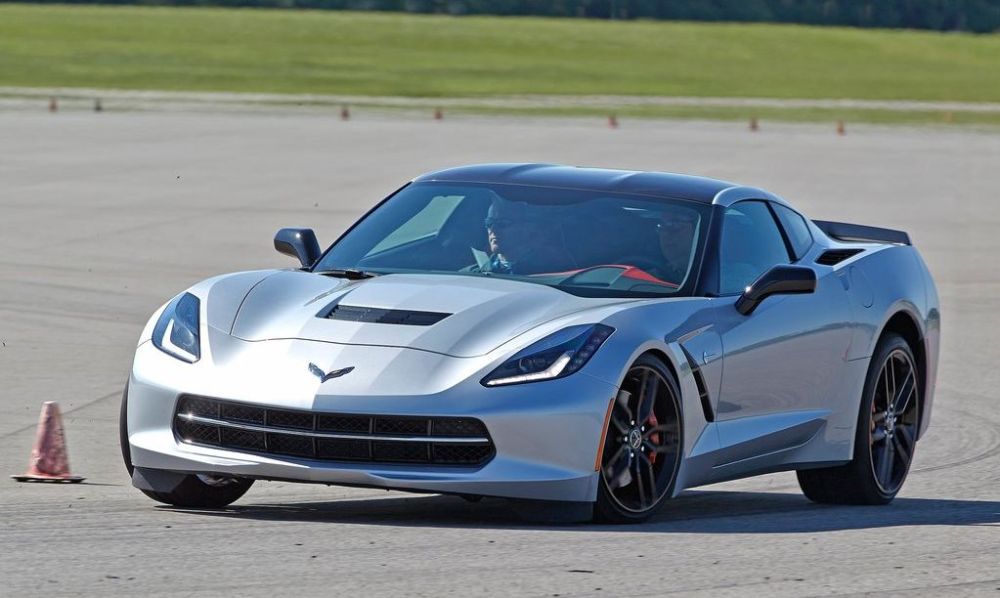 When Porsche announced that they would sort out the rear axles issue affecting 46 units of the 918 Spyder supercar, it was clear that even expensive machines aren’t immune to the dreaded recalls. In another shocking news that’s coming out of Detroit, the Chevrolet Corvette Stingray C7 might be facing some issues prompting GM to recall their flagship sportscar.

Click here to find out the 2015 Chevrolet Corvette Z06 price

In the worst case, GM would have to replace the driver side airbag unit completely as it can malfunction and result in injuries to the occupants in case of an accident. Secondly, the parking brake is an essential safety feature which if it doesn’t work would result in the car rolling away on an incline.