It may sound like sacrilege, but the Chevrolet Corvette could be offered with a hybrid powertrain in the future. Moreover, although unlikely, an all-electric Corvette hasn’t been ruled out either.

Just a few days ago, Chevrolet revealed the new Corvette C8 with a mid-mounted V8 engine. While, it’s a familiar 6.2-liter block, reports suggest that the unit has been designed to allow electrification in the future. This means, the powertrain could get a mild-hybrid or plug-in hybrid setup, if required.

Besides a hybrid version, Chevrolet was reportedly considering an all-electric Corvette as well. 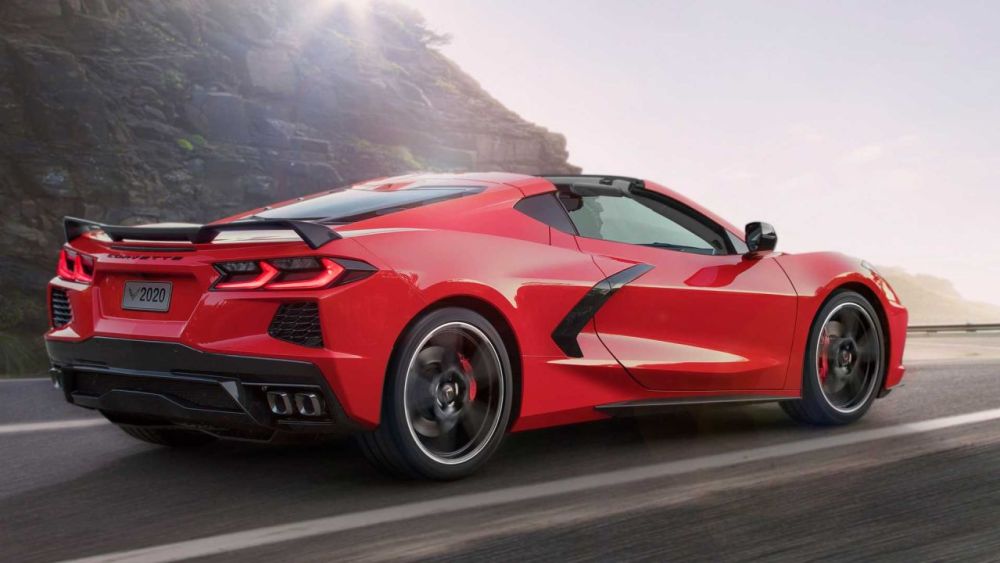 “The company is committed to a strategy of 0-0-0: zero emissions, zero crashes and zero congestion. All of the technology rolling into this vehicle is meant to support that. This platform can carry a lot of different things into the future for General Motors,” Mark Reuss, President of General Motors said.

So, we might see a hybrid or electric Corvette in the future, after all. For now though, the mid-engined Corvette C8 can only be had with a V8 engine producing 490 hp and 465 lb-ft or 495 hp and 470 lb-ft, if you opt for the Z51 Performance Package.