Federico Sceriffo will be running a very special car at the Formula Drift championship in the US. It is a Ferrari 599 GTB drift car.

I believe he took inspiration from Daigo Saito’s Lamborghini Murcielago drift car. Nevertheless, it looks insane! Federico’s 599 GTB drift car features an aggressive body kit comprising of a large splitter upfront and a massive rear wing at the back and cannards. The body kit wraps around wider front and rear tracks. It even has a rear-mounted radiator. 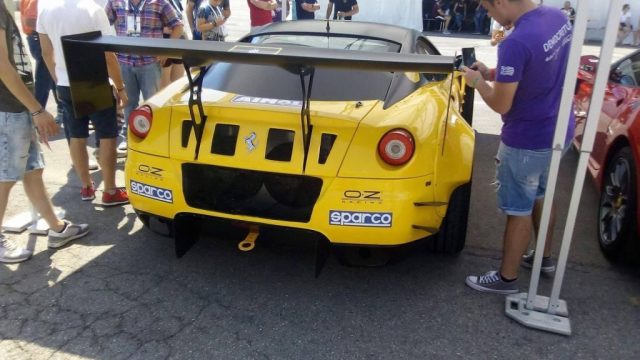 Under the skin, the Ferrari 599 GTB drift car features a twin-turbo V12 engine. It’s based on the naturally aspirated V12 from the standard 599 and makes 800 hp and 1000 Nm (737 lb-ft) of torque. This car is built go sideways and hence all that torque drives the rear wheels. 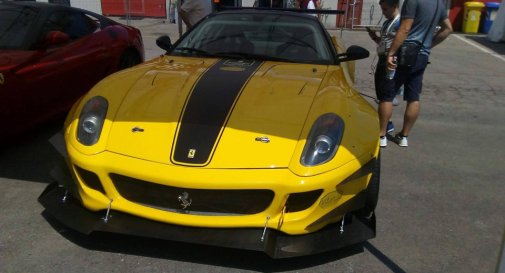 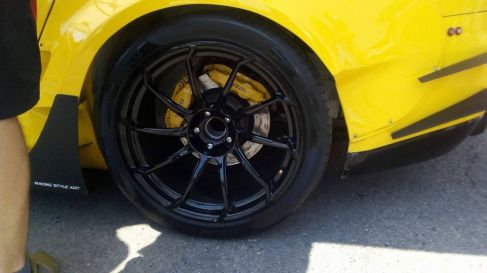 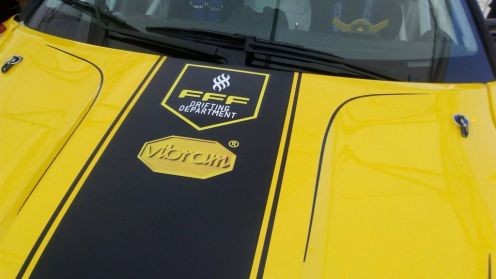 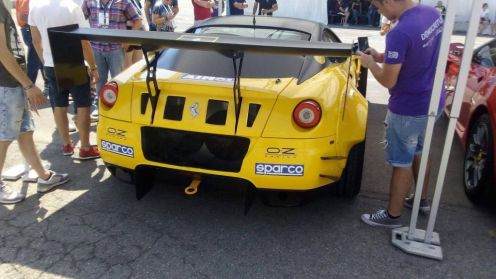