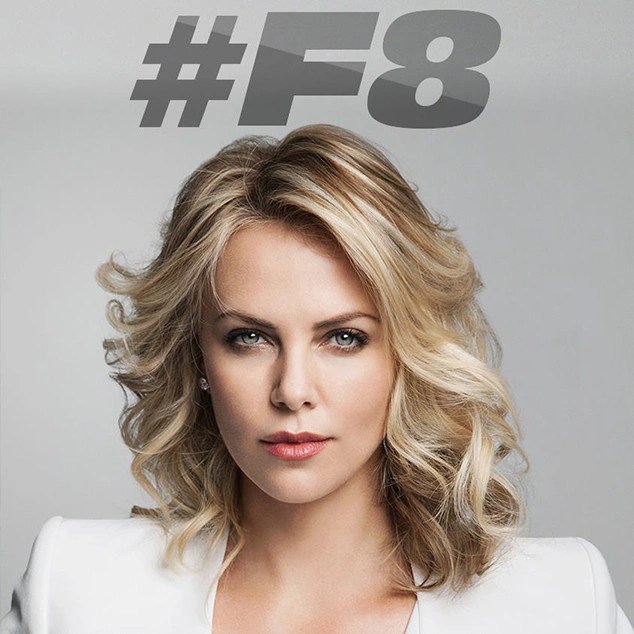 The upcoming “Fast 8” movie is currently in production and like every other Fast & Furious flick, this one will pit Dominic Toretto and his gang of petrolheads against a villain. This time however, the baddie in Fast 8 is an oscar winning actress.

Charlize Theron will play the baddie in Fast & Furious 8. This was confirmed through a tweet sent out through an official handle. “Our crew will face the greatest adversary in our next film. Welcome Charlize Theron to the Fast family. 4.14.17” , the tweet said.

Also see: Behind the scenes footage from Fast 8 filming in Cuba