A Candy Apple Red Koenigsegg Regera is up for sale at Miller Motorcars. What’s interesting about this particular Regera is that it has swapped hands in a very short time.

Chassis no. 7203 was delivered to Minnesota in early 2020. The first owner sold it to Houston based @chavez_m_713 after just 13 months. However, the second owner decided to sell it off within just 6 months of ownership. 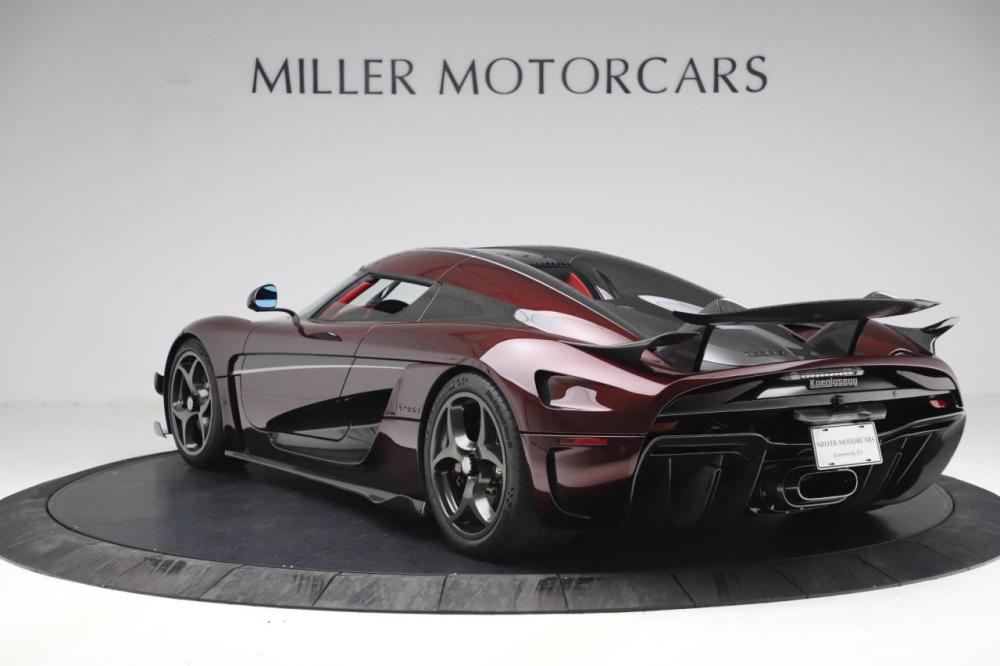 This Koenigsegg Regera has 2,485 miles on the odometer. At one point, it was the only Regera in Houston. The car is finished in Candy Apple Red carbon and an exposed carbon section in the centre and Moon Silver pinstripes. It is equipped with the Ghost Package that adds a few aero surfaces on the front and rear, while Burgundy brake calipers contrast the Aircore Carbon wheels. The interior of the car is lined in Lingonberry leather with Desiato stitching. 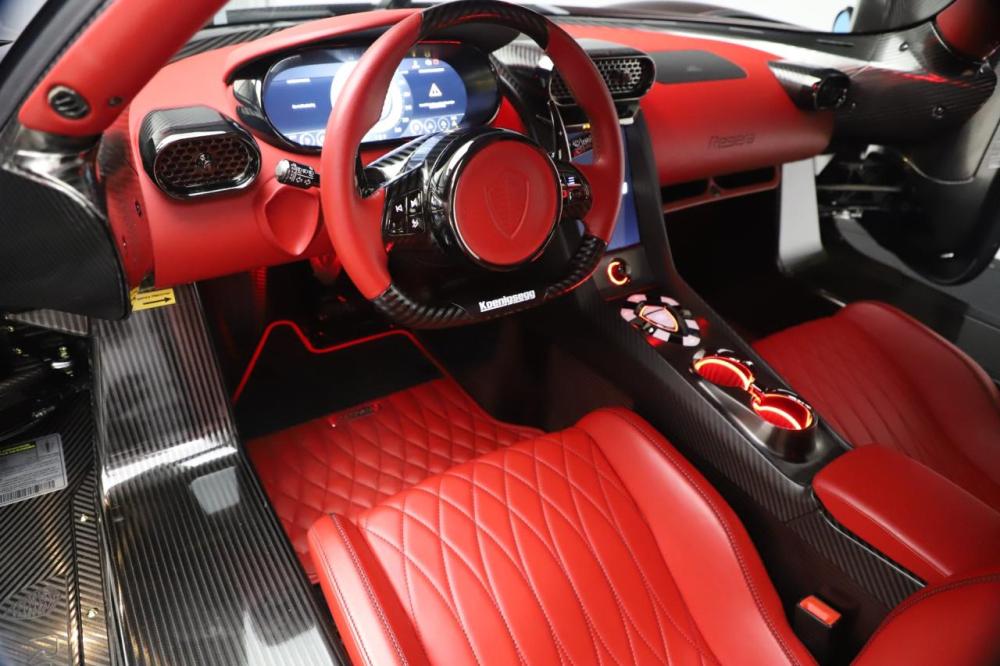 The Koenigsegg Regera is powered by a 5.0-liter twin-turbo V8 engine, which is boosted by three electric motors. The total output is around 1500 hp and 1500 lb-ft of torque. The ‘Direct Drive’ transmission allows the car to accelerate from 0 to 400 km/h (248 mph) in less than 20 seconds. Reports suggest that this particular Regera has received the Environmental Power Upgrade, which boosts power to 1757 hp.