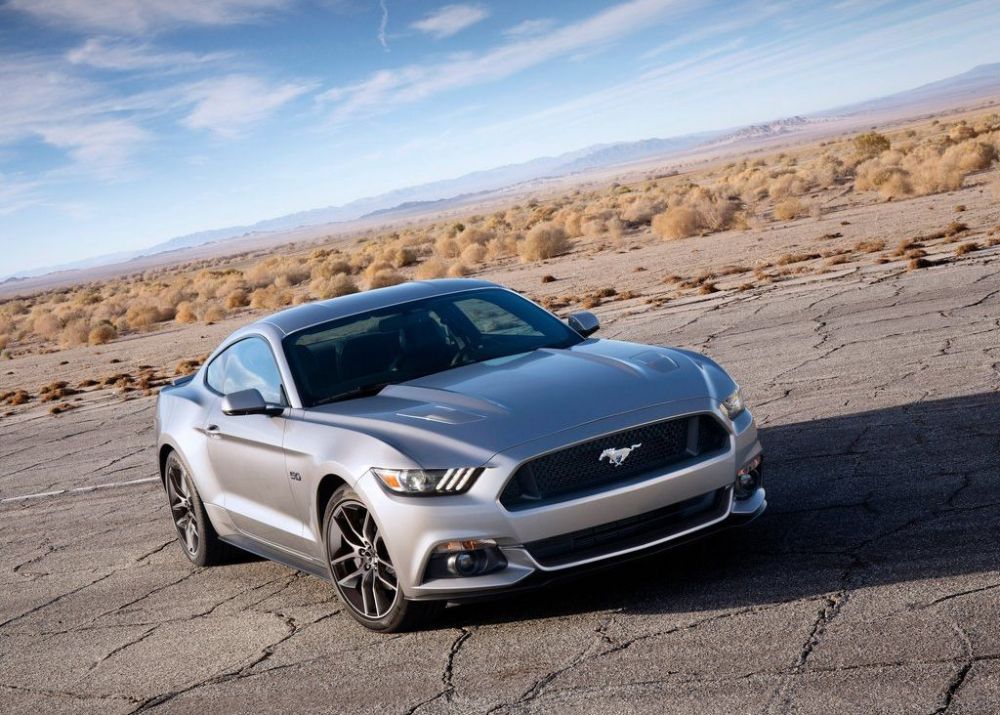 Ford Mustang is the most well known muscle car brand. Famously called the “pony car”, the Mustang has been around since 1965 and Dearborn in Michigan state has been the home for the Mustang ever since. Ford’s Flat Rock factory here has been churning out Mustangs for last 50 years now. Youtuber Shmee150 got an exclusive tour of the Mustang assembly line in the early part of the year and I suppose pony car fans would love to see how they build the new Mustang.

The sixth generation Ford Mustang has been completely redesigned from the ground up. The new car is lighter and more rigid. The sleeker design doesn’t just look neat but is more aerodynamic than its predecessors. For the first time ever, Ford is exporting the Mustang to international markets, including right-hand-drive countries. This has made it a truly global brand.

The car, for the first time is also available with 2.3-liter EcoBoost engine with 310 hp. The 2015 Ford Mustang GT comes with a traditional 5.0-liter V8 while the Shelby GT gets a more powerful version of the same flat-crank V8. The Shelby GT350R which was showcased at the 2015 Detroit Motor Show is powered by a 5.2-liter V8 generating 500 hp and 400 lb-ft.