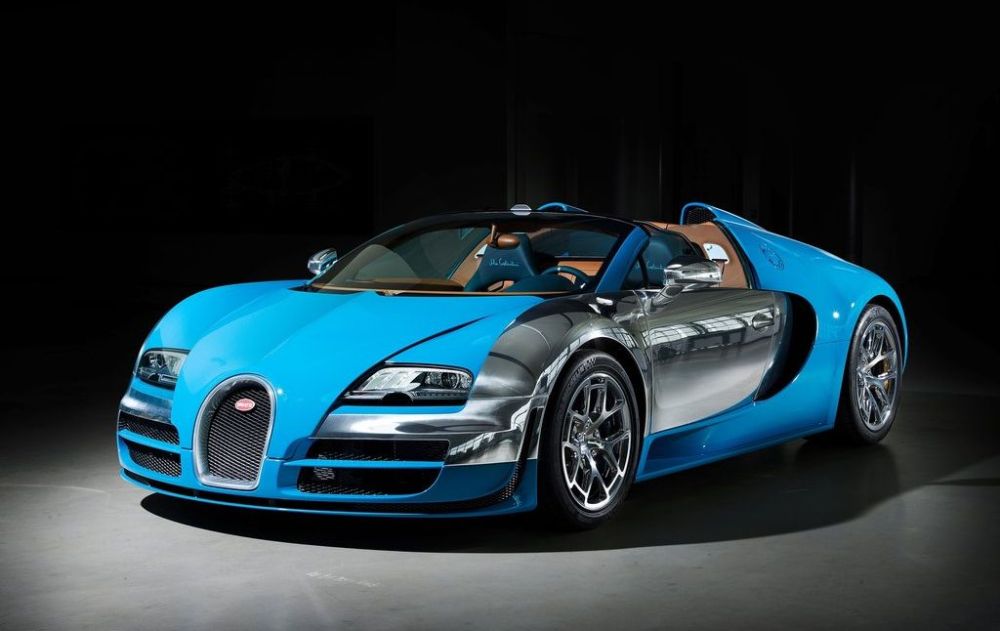 How often do you spot a million dollar hypercar on the street? Once or twice, right? If you happen to live in Monte Carlo, the number may be slightly higher. A dozen Bugatti Veyrons paraded through the streets of Munich, Germany. Probably the largest gathering of Veyrons in the world, this was part of the annual Bugatti Grand Tour which comprised of cars that had come from all over the world.

The Bugatti Veyron Grand Tour 2014 will eventually reach Molsheim, France which is the home of Bugatti. It is where each and every Veyron in the world comes to life in a factory that resembles a laboratory. Munich was a stopover for the Veyron cavalcade and thanks to Tobias Brandl we can bring you a clearer picture of the proceedings. The group of Veyrons assembled at Munich comprised of the famous Bugatti Veyron Vitesse WRC, Meo Costantini Legend Edition and more.

To give you a brief idea about the Bugatti Veyron, here are some vital statistics. The Bugatti Veyron Vitesse is the updated version of the standard Veyron which uses the same 8.0-liter quad-turbo W-16 engine but in this car, it puts out 1200 horsepower instead of the 1000 hp of the standard Veyron. While, the sprint from 0-100 kph can be completed in 2.6 seconds, the top speed is now limited to 233 mph.