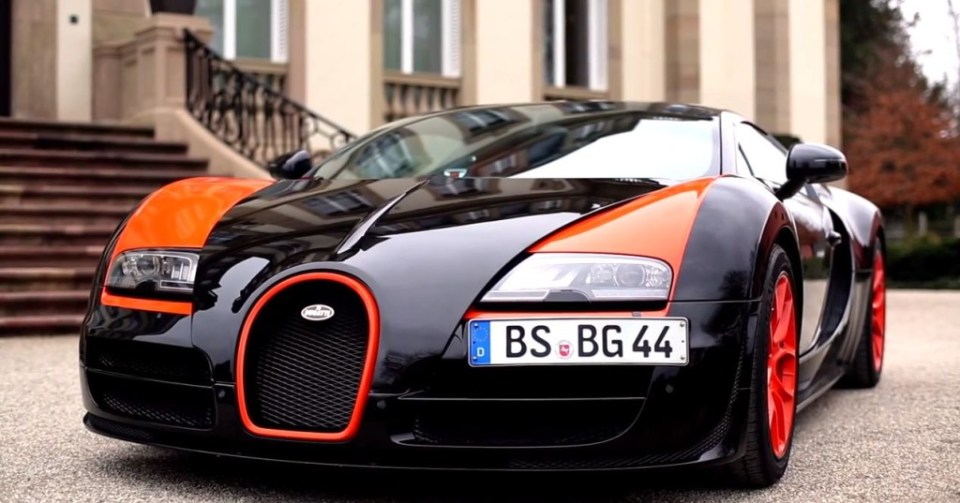 Bugatti Veyron – world’s most famous supercar has now gone out of production. It showed the world that achieving speeds in excess of 250 mph was possible and that a team of brilliant minds working together could engineer a car that could be comfortable and be quick as hell at the same time. The Bugatti Veyron is truly a masterstroke of engineering. In this video XCAR’s Alex Goy revisits a living legend.

Over the years, the Veyron has been upgraded from a 1001 hp supercar to a 1200 hp Veyron Super Sport. With more power, the Veyron could achieve a much higher top speed- 267 mph to be precise. Bugatti also set the record for the highest top speed by an open top car. The Grand Sport Vitesse, as it is called will do speeds in excess of 230 mph without ruining your hairdo.